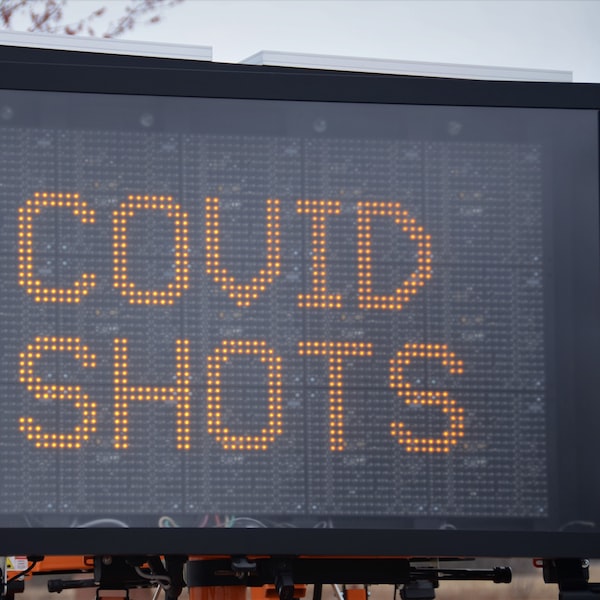 BioWare claims to have figured out what is causing the bugs, and an update is coming soon that will fix the issues.

By no means was the premiere of Anthem a problem, as it’s not enough that the new BioWare game performed below expectations for critics and cashiers alike, but even the unpolished put it on with a sizable shovel. The consoles, especially the PS4 camp, may have been particularly grumpy, with many reporting that Anthem is producing frosts that cause the complete console to shut down.

The story has so far circulated that Sony has already begun to reimburse complainants for the price of Anthem after the digitally purchased copies, and a few days ago even the publisher EA said it had not yet figured out what was causing the serious problems. However, the matter may soon be over …

Anthem’s lead producer Ben Irving revealed in a Twitch stream on Wednesday night that they had discovered what was causing the problems and reassured everyone that they didn’t have to worry about the integrity of their PS4.

“We’ve identified several reasons for the shutdown experienced by some PS4 users. A patch to fix the main issues is expected next week. If you experience a freeze after which your console stops responding, manually shut down and restart your computer – this Even after a thorough follow-up, we haven’t encountered a case where an PS4 console would have been destroyed due to Anthem. “

So an update to fix the rough crashes is expected next week, on Tuesday, March 12th.