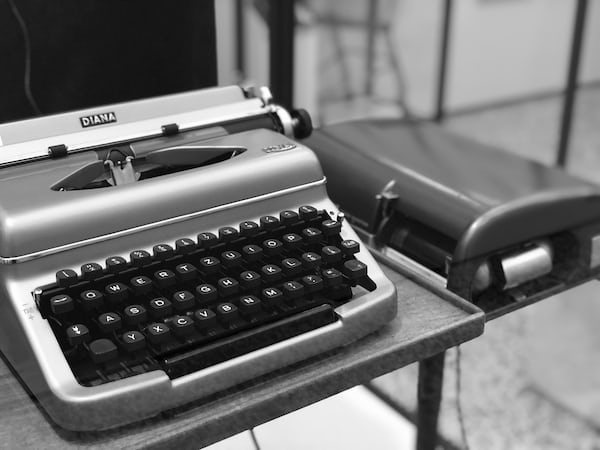 “Perspective Daily” is to start in mid-April, an online medium that aims to offer solution-oriented articles based on the principle of constructive journalism. The crowdfunding campaign for financing is running, and the founding team has also been able to attract well-known scientists as guest authors

Dr. Maren Urner, Han Langeslag and Dr. Bernhard Eickenberg are themselves academics and journalists with a doctorate. At the editorial office in Münster they are planning “Perspective Daily” as a media offer for paying members – without any advertising. Instead of brief news, an article should be published online every day, explaining the background and context – also with the help of scientific studies.

“As a long-time observer of the media scene, I believe that the ‘Perspective Daily’ team has discovered a real niche in the market,” says media expert Thomas Koch about the project. He will be there as a guest speaker in Düsseldorf on February 9th when the founding team will present their concept. 17 information events throughout Germany accompany the media start-up’s crowdfunding campaign.

Since the campaign started on January 17th, “Perspective Daily” has gained more than 2,200 members. However, the financing plan provides for a minimum of 12,000 members who must have paid their annual contribution of 42 euros by February 21. If this number is not reached, all “advance customers” get their money back.

The journalist and co-founder Felix Austen explains why the team chose this type of financing and completely forego advertising: “The members of ‘Perspective Daily’ must be able to rely on the fact that the editorial team is not influenced by sponsors and that it is not a native Advertising there. As the editorial team, we can only implement the journalism we envision with membership funding. “

What the editors envision is independent, constructive journalism. It distinguishes itself from sensation-oriented news journalism in that it asks other questions. Instead of highlighting the negative points and identifying scapegoats, research into the causes is carried out. Neuroscientist Urner outlines the constructive element that will be asked what could be improved and who helped in the situation.

Accordingly, the editors and guest authors of “Perspective Daily” will not be satisfied with descriptions of the state of affairs, but will point out and discuss solutions to existing problems. The discussion is not limited to journalistic work. After a contribution has been published, it should continue.

Anyone who is a member belongs to the community and can participate. “The community is a very important part of Perspective Daily,” says Austen. He hopes for a more objective and constructive discussion climate than he knows from many comment columns. Ideas for further contributions should also arise from the discussions. Topics can already be suggested on the homepage. For example, there is interest in “inequality and distribution”, “art and its living spaces”, “religion” or “industrial change”, as the most recent topic proposals show.

There is also prominent support from show business: the film actress Nora Tschirner directed the promotional video for the start of the crowdfunding campaign. One and a half minutes of informative minutes, in which Urner, Langeslag and Eickenberg explain the otherness of their journalism, is followed by a satirical flashback: At the table, two celebrities from the entertainment industry sit across from the three journalists: Nora Tschirner herself and Klaas Heufer-Umlauf. Their industry-typical comments and ideas such as “happy news, great”, “very, very great”, “positive feelings, mega” or “let’s tackle this with a sponsor” are corrected quite soberly by the “Perspective Daily” trio.

For about six minutes, superficial enthusiasm and friendly clarification go back and forth until Tschirner and Heufer-Umlauf, after yawning attacks and increasingly long pauses in silence with rigid faces, discover that there really is no testimonial budget for the crowdfunding campaign. The protagonists are the three scientists themselves, one of whom ends up wearing a full-body brain costume.

“This is about the commitment to an idea that seems so meaningful to me that I don’t need any money to be convinced and to convince. At its core it is word of mouth, the only form of advertising that I can take seriously, ”says Nora Tschirner about her motivation to be part of the“ Perspective Daily ”team.