Cyberpunk 2077 – Build the cyberpunk PC of your dreams with the new RED CD Project competition! 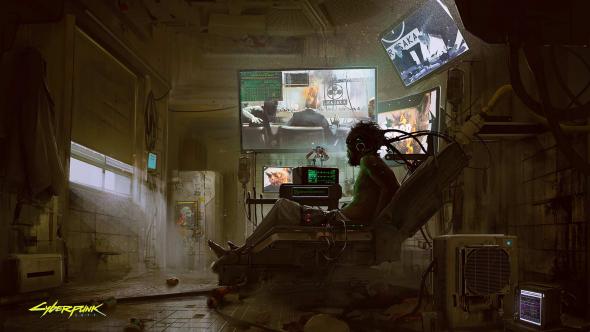 The CD Project RED has announced a new competition, within the framework of which we can even win our own Cyberpunk 2077-themed PC.

Modifying PCs is a strange, interesting, and often overwhelming genre that gives us some brutally beautiful machines in some places, just think of Ali Abbas’s creations, for example, which were last admired on MondoCon. And if your imagination is spiked with the world of custom-built machines, then the latest competition from CD Project RED has been invented for you.

The Polish studio has announced a PC modder competition for the upcoming Cyberpunk 2077, the aim of which is to find out who can produce with the most possible cyberpunk machine. Of course, the task is not so dangerous: we “just” have to dream up the concept and put it on paper, and if our work is there among the best selected by the jury, a professional modder team will help build it. The entry deadline for the competition is May 17, three in the afternoon local time, and more detailed rules can be found at this link. Do you cut into the competition?

Cyberpunk 2077 playback is possible without completing the main thread

Best Smart Home Devices 2020: How to Build a Smart Home

According to figures recently published by Midway, 2007 has been a difficult year for the…