Cyberpunk 2077 – Destroys your backup if you craft too much 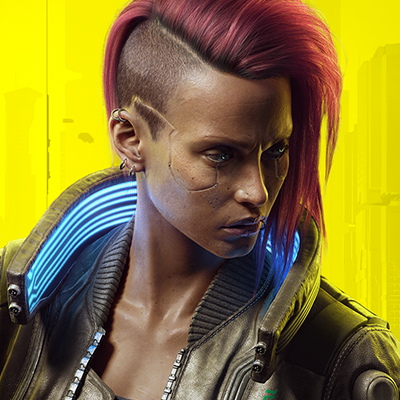 An unpleasant bug was brought to the attention of the players, which was also confirmed by the developers.

In recent days, several people have complained about Cyberpunk 2077 that their backup has become unusable, and it soon became clear what was causing the problem: the game was simply unable to handle backups larger than 8 MB. By default, you don’t have to worry about exceeding this size, but if you have too many crafted items or raw materials for crafting in your toolbox, you can easily reach this limit.

How to backup iPad

The latter was found to have a glitch in the game that could duplicate certain items, and those who took advantage of this were faced with a very high rate of corrupt backup files. CD Project RED also warned players that if they took advantage of this bug, they would switch to an earlier backup – in a later update, they might increase the maximum size, but that will not mount files that are already defective afterwards.