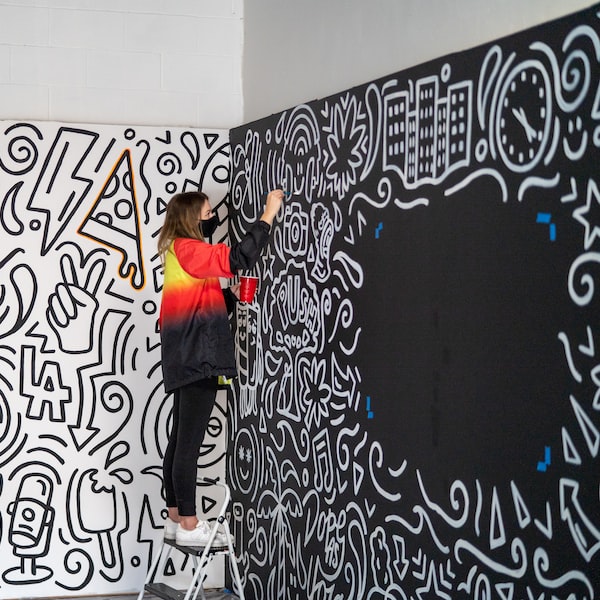 The director of The Witcher 3: Wild Hunt is taking on a new role at CD Project RED, and is now responsible for the design of Cyberpunk 2077.

Konrad Tomaszkiewicz’s name can’t be unfamiliar to those who followed the development of The Witcher 3: Wild Hunt, as he was the director of the game. In fact, he held the same position during the development of Heart of Stone and Blood and Wine, but is now working on Cyberpunk 2077, which is also visiting E3.

According to LinkedIn’s profile, Tomaszkiewicz has become the project’s director of design and vice president of the RED’s game development division of the CD Project. In that capacity, he actually replaced Sebastian Stepien, who was transferred to Blizzard in January.