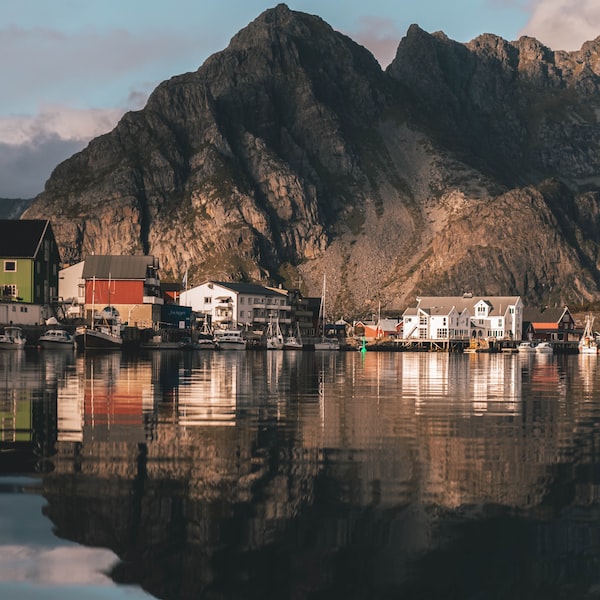 Epic Games, known from Gears of War and the Unreal series, among others, has announced the winners of the second phase of the “Make Something Unreal” competition. To win you need to put together a good mod for Unreal Tournament 3. The second phase of the competition has a total of $70,000 in prize money. Perhaps the highest stakes in the competition is a license to Unreal Engine 3, one of the leading engines of the moment.

New talent regularly emerges from the competition. That talent is often hired at Epic Games. Last year’s winner, Tripwire, can now be found on Steam with the WWII shooter Red Orchestra. The winners of phase two of the competition, as well as download links to the mods can be found here.

Want to know more about Unreal Tournament III? Be sure to check out our PC review and PlayStation 3 review!

Unreal Tournament III has since been released for PC, PlayStation 3 and Xbox 360.