Epic Mickey: The Power of Illusion 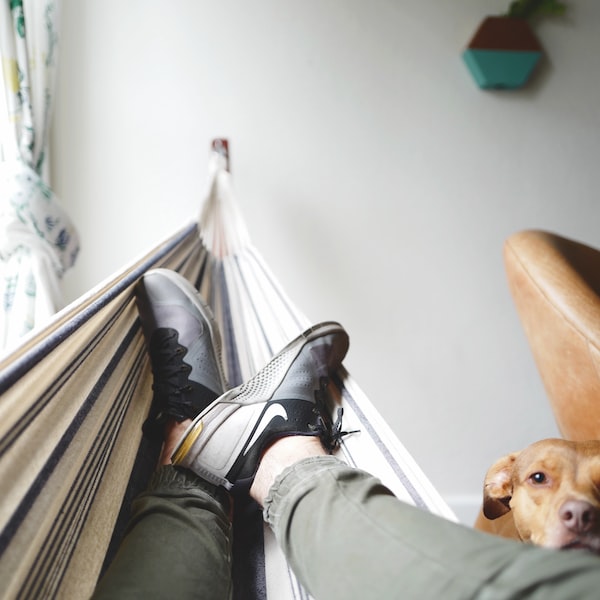 When I was little, I never actually played video games. Once in a while I put a floppy in the MS-DOS computer, but that’s about it. It wasn’t until the arrival of the Game Boy that I learned that games could also be played outside the computer and I was completely surprised when my cousin showed a SEGA Mega Drive. Which game? World of Illusion: Starring Mickey Mouse and Donald Duck. What a game, what memories. Now suddenly there’s Epic Mickey: The Power of Illusion, a modern homage to the classic Illusion games.

Indeed, for a change there is once again a handheld title of a large series, which has not been rushed. Not a rehash that appears at the same time as its big console brother and tries to offer the same as the game does on the game consoles, such as the second-rate Call of Duty or racing games. Not only is Epic Mickey 2: The Power of Two now on store shelves, Disney also released The Power of Illusion on the Nintendo 3DS at the same time. They are two games within the same series, but only the name and some characters have in common. The gameplay, style and – fortunately – also the quality of Epic Mickey: The Power of Illusion differ considerably.

Remember the time when almost every really good game fell within the platform genre? That the blockbusters were Mario and Sonic? However, the latter did not yet exist when SEGA’s first console, the SEGA Mega Drive, was released. Who was there to give the console a certain stamp and good sales figures? That was Castle of Illusion: Starring Mickey Mouse. The music and controls were widely acclaimed and high marks flew around. As Mickey it was your job to save Minnie from the witch Mizrabel and you did this of course with the necessary platforming techniques. The Power of Illusion, the spiritual sequel to this strong classic, feels like its source material in everything and that brings forth both positives and negatives.

For fans of the original, insofar as they still regularly play games, this is of course a great opportunity to experience an adventure that can compete with that of decades ago. You will once again walk through various Disney worlds, but the gameplay is also similar. Jumping on opponents at the right time, for example, results in an increased jump and the animations are also very reminiscent of the classic Mickey games. The atmosphere is also very strong, because not only do the environments look very stylish, a lot of attention has also been paid to the music.

While the game feels very retro, there are definitely some modern elements added to the mix. For example, it is possible, as befits Epic Mickey games, to edit the environment with a paintbrush by drawing on the touchscreen. With regular paint it is possible to make certain objects appear and with the paint thinner you can make them disappear again. For example, you will be able to remove a block that blocks your route or make an object appear at the right time to solve simple puzzles.

Unfortunately, most modern additions are not completely to your liking. For example, you are often painting (the same) objects and this really takes the pace out of the game. Especially because Mickey doesn’t move very quickly, the game also doesn’t play extremely fast. It is also possible to use some Disney characters by drawing them, but you will never actually use these special skills for the above reason.

Epic Mickey: The Power of Illusion brings the atmosphere and gameplay of the classic Illusion games to the modern era, giving retro game lovers a real treat. However, the novelties did not come out well, because the regular, repetitive painting quickly takes you out of your rhythm. Too bad, because the game is essentially quite strong.