Fans consider motorsport to be important to automakers 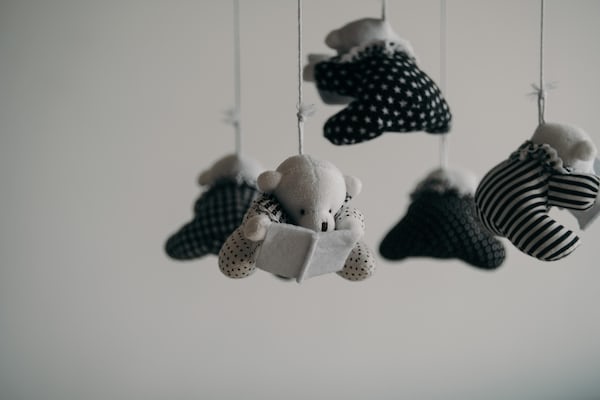 Fans consider motorsport to be important to automakers

Car manufacturers with successful involvement in motorsport gain a clear advantage over their competitors: 71 percent of motorsport fans believe that participation in racing series is important for the image of the car manufacturer. 62 percent perceive these brands as significantly more likeable. 47 percent of the horsepower enthusiasts state that a successful motor sport engagement is a very important decision criterion for them when buying a car. This was the result of a study by Motor Presse Stuttgart among readers of their car media “auto motor und sport”, “Motorsport aktuell” and “sport auto”. The results reflect the picture of a total of 5,606 participants.

According to the study, the sponsors of the racing teams also benefit from their motorsport activities. Almost half of the respondents stated that they noticed more advertising from companies when they were active in motorsport. According to their own statements, 18 percent of the participants even prefer to purchase products from these manufacturers. The activities of the energy drink manufacturer Red Bull have proven to be particularly effective.

When asked which companies are particularly active as sponsors in motorsport, 35 percent of the test persons named the Red Bull brand unsupported. “That is an extremely high figure,” comments Markus Eiberger, Head of Research & Services at Motor Presse Stuttgart. “The results for Vodafone with 16 and for Deutsche Post with 13 percent are also at a high level.”

It was also asked which automobile manufacturers motor sports enthusiasts would like to see in the racing series that have not yet been represented. 71 percent of those questioned would like the Porsche brand in the Formula 1 racing circuit. In addition, half of the motorsport community believes in the motorsport genes of the Opel brand and supports the return of the Rüsselsheimers to the German Touring Car Championship (DTM).

The BMW brand, meanwhile again successful in the DTM after a 20-year break since the end of April 2012, even wanted to see 76 percent of the participants in the DTM at the time of the survey. Markus Eiberger sees the validity of the survey as confirmed by the example of BMW: “The results of the motorsport study precisely reflect the opinions of the interested motorsport community.

The 24-hour races at the Nürburgring and Le Mans have become particularly attractive in recent years. The young audience up to the age of 29 is particularly enthusiastic about the 24-hour race format and chooses the series in second and third place. The most popular racing series is still Formula 1 with an advantage of 18 percentage points. Like Formula 1, the DTM has “won” or “strongly won” in popularity, according to 52 percent of the participants, and is in fourth place among the most interesting racing series .

The study shows that the fascination with motorsport is unbroken. The success of Sebastian Vettel and the comeback of Michael Schumacher in particular increase interest in Formula 1. In a direct comparison of Formula 1 and DTM, the study shows different positions: Both events bring the participants equally well with vehicle technology as well as excitement and entertainment in connection. However, competition, atmosphere and engine technology are assigned more to the DTM. Formula 1, on the other hand, stands for highly developed technology, innovations and factors such as prestige, excitement and exclusivity. However, the topic of the environment is also finding its way into the consciousness of motorsport fans: 61 percent of those surveyed already state that motorsport “possibly” (45 percent) or “definitely” (16 percent) will have to change due to the environmental debate.

5,606 readers of their car media took part in the motorsport study by Motor Presse Stuttgart. With 86 percent “interested” or “very interested” people, this sample is representative of a highly affine motorsport target group. The motorsport study provides insights into the reasons for and development of motor sport interest, the perceived motor sport commitments of companies and their influence on purchasing behavior. Results on the sympathy values ​​of automobile manufacturers as well as answers to the question of what influence success in motorsport has on brand perception round off the study.