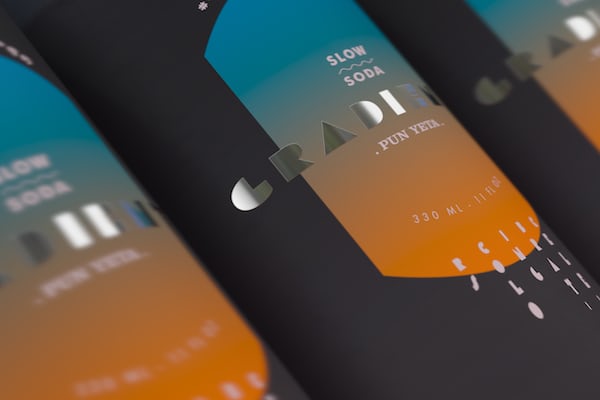 It’s nice to follow games in their development process. Each time you get to see new aspects of a title and so I was in Munich last week for a second meeting with FIFA 12 and where the previous preview mainly focused on the new gameplay elements, it was now time for an introduction with the new features in career mode. A special occasion, because never before have we seen the career mode so far before release. Trust is therefore high at EA Sports and whether that is justified I will now tell you.

The great thing about FIFA is that there are several groups that are not very similar. There are people who mainly follow the career of their favorite football club, for example to make PSV champions, and there are others who want to be the best in the online field. For both, FIFA 12 will bring new elements and for the online group, the EA Sports Football Club will be a great new feature. This online component will track all stats from FIFA 12 and every subsequent FIFA that comes out and links this to a level system with experience points. Thus, a player will be able to see how good he actually is compared to other players in the world.

Very motivating, especially because the system focuses on your own friends. Compare it to Autolog from Need for Speed ​​and you can imagine that it will always be a battle which of your group of friends is finally the best. As far as I’m concerned, the system can’t be comprehensive enough and I hope you can even see who the best player in your village is down to city level. This is not yet the case, but what is not can of course still come.

Then the career mode, which gets some useful changes. This is how you get to deal with scouts for the first time in FIFA 12. As a player you can use up to three scouts to find new talent all over the world. A scout also costs money, of course, ranging from a few tons to a few million, but the better the scout, the greater the talent. By the way, it is nice to know that it is always a gamble whether young talent will grow into a great football player and you will have the option to bring in a talent immediately or wait until you have received more data from your scout. The risk is that another club can then run off with your talent. The best element is of course that you can purchase top players relatively cheaply in this way, whereby you can direct the scout to look for a fast striker, a rock-hard defender, a good goalkeeper, etc.

Another new feature can be found in the transfer market, where the last day will now pass by the hour. For example, it will soon be possible to approach a player eight hours before the transfer market closes. Each email to and from the agent takes an hour, creating a negotiation game where you can stretch time to get the best deal, with the risk that another club offers more money and runs off with the player.

Another big change is the choice to draft injured players just a little earlier than the doctor thinks is sensible. This way you run the risk of the player getting an even bigger injury, but if it does work out, the media will find you a fantastic trainer and you will have access to that important player just earlier. In any case, the news offer will be greater in FIFA 12, with even your negotiations with players appearing as rumors in the news list.

FIFA 12 is therefore mainly for more freedom when it comes to career. You decide which young talents you bring in, you negotiate with players until the last minute and your decision about a player is more important than the doctor’s. The EA Sports Football Club will keep track of all your statistics and this is a nice feature especially for online players. Men just love the digital yardstick and so there is enough news under the sun for both online and offline players to keep an eye on FIFA 12 again. The game will be released on September 29 and for those who are still in doubt: we’ve seen it and the PC version is indeed going to be identical to the console versions. It’s nice that this is finally being rectified in the 2012 edition.