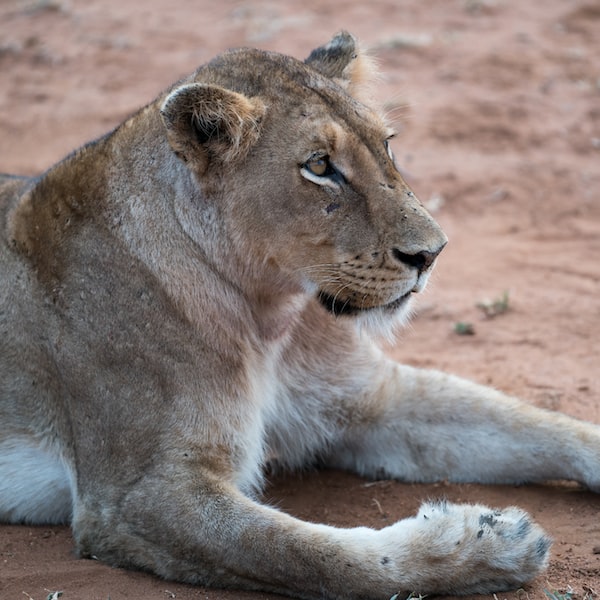 It is impossible for a video game to be governed by the rules of reality. There will always be a bug that reminds us that we are in a virtual world. In some cases these mistakes are more unrealistic behaviors than others. One of these examples is found in FIFA sports video games where it is not uncommon to see players whose arms twist in impossible movements or who directly mix with the grass.

These bugs have helped a group of friends to make one of the most hilarious parodies of FIFA 17 as shown on the YouTube channel Giovanni Lo SPEZZAGAMBE, a user who along with his friends has reproduced in real life some of the errors of this video game . For example, a goalkeeper who starts walking horizontally, forgetting to stop a penalty.

Also in goalkeeper bugs we find the goalkeeper who after stopping a penalty decides to celebrate it by facing the nets of his goal. Or how to forget about the FIFA 17 troll referee who never allows a player to enter. Anyway, here we leave you with this video “full of errors”, which is your favorite?