Fortnite – Season 8 has arrived with a renewed map 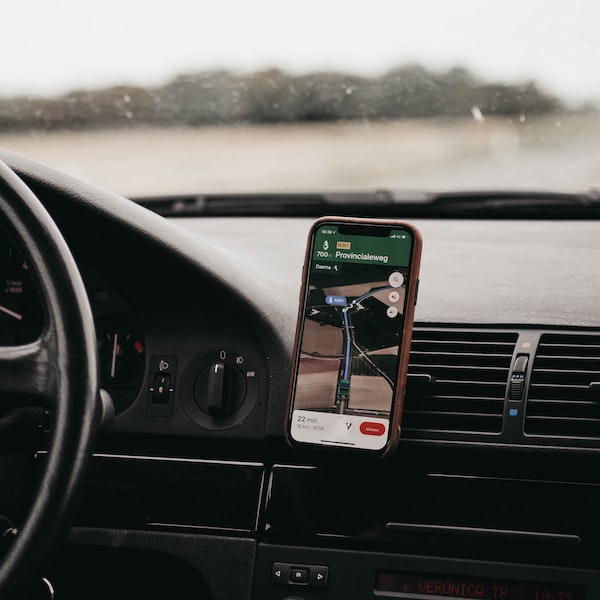 Season 8 of Fortnite has started with the new Battle Pass, where you can find plenty of new cosmetic stuff, but the map has also been updated.

Season 8 of Fortnite has arrived with a renewed map and plenty of cosmetic goodness. The Battle Pass contains emotions, guns, clothes, pets, but even a dancing banana.

As for the renewal of the map, well, the most significant change is a volcano turbocharged with a lava flow, at the foot of which lies a new settlement, Sunny Steps – which took the place of Wailing Woods. Furthermore, Lazy Links has disappeared and has been replaced by Lazy Lagoon, a port for pirates who are the central theme of the season.