Here’s a preview of the Bad Boys spinoff 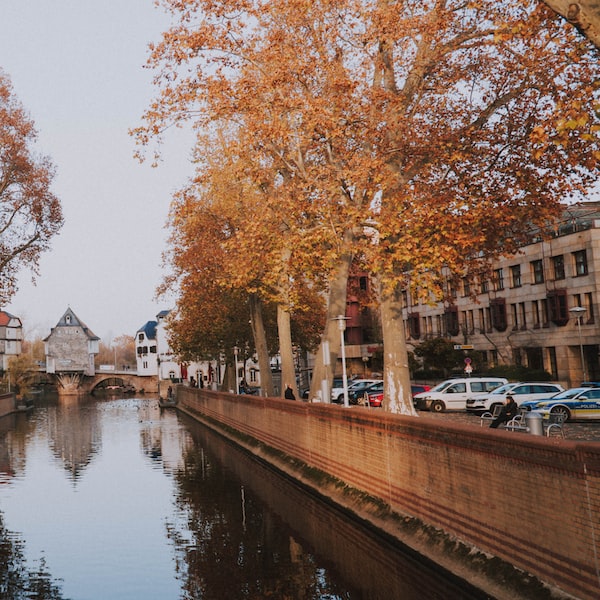 The series, LA’s Finest, made from Bad Boys movies, which has been shown to be quite fashionable, has been previewed. Official posters have arrived at Hobbs & Shaw.

The series LA’s Finest, based on the Bad Boys movies, has been previewed (although the film itself continues). The series is about two detectives with opposite personalities: Syd Burnett, also known from the film as his mother-in-law, Nancy McKenna, faces the bad guys on her side. Starring Gabrielle Union and Jessica Alba. After the series, which was previously under Jerry Bruckheimer, was rejected by NBC, it will debut on Charter Communications Spectrum.

Another cool action thriller came out with a new taste this week. Hobbs & Shaw, starring Dwayne Johnson and Jason Statham in their first spinoff episode of Deadly Iram, received a new trailer during the Super Bowl break, followed by posters for the production (see below). The film by David Leitch (John Wick; Deadpool 2; Atomic Blonde) will debut in domestic cinemas on August 1st.