How to create an application for the Apple Watch 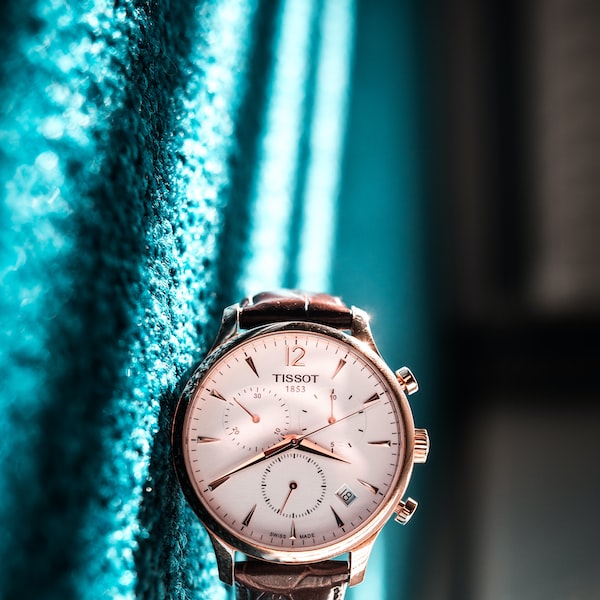 Just a week ago Apple released the WatchKit for the Apple Watch, the SDK that will allow developers to start working with the possibilities offered by the apple watch and create their first applications. Precisely, there are already many developers who have gotten to work and already have lists the first apps for the Apple Watch, the other day here we talked about a really curious one.

However, surely there are still many developers or newcomers who do not know how create an application for the Apple Watch through WatchKit. If this is your case, you are in luck, because the well-known developer Nick Walter has published a 50-minute video in which he explains in detail everything necessary to create an app with WatchKit.

In addition, if the video is insufficient for you and you need a more personalized learning, Walter also offers the possibility of buy a $ 39 course on Kickstarter that he will teach himself and that will serve to lay the necessary foundations to create all kinds of content when the Apple Watch is launched early next year. In addition, it is a promotional price, since in a few weeks the price of the course will amount to $ 161.

This developer has gained some popularity after Forbes magazine published an article in which it revealed that it had achieved enter a total of $ 66,000 through a similar Kickstarter campaign aimed at teaching how to create iPhone applications. Without a doubt, the app industry is a booming market, and more and more people are interested in taking advantage of it.

The course that will begin in December will allow the creation of up to 8 different apps for the Apple Watch, each of them to reinforce certain skills that can be useful later. At the end of the course, the goal is for us to be able to create our dream application without restrictions and for it to be perfectly operational on Apple’s next great device.

As we see in 9to5Mac, in the meantime it is a good idea to take a look at the video that Walter has posted and see in a very general way the tools and the language to use to create an application for the Apple Watch.