How to uninstall Kaspersky Antivirus from Mac or PC 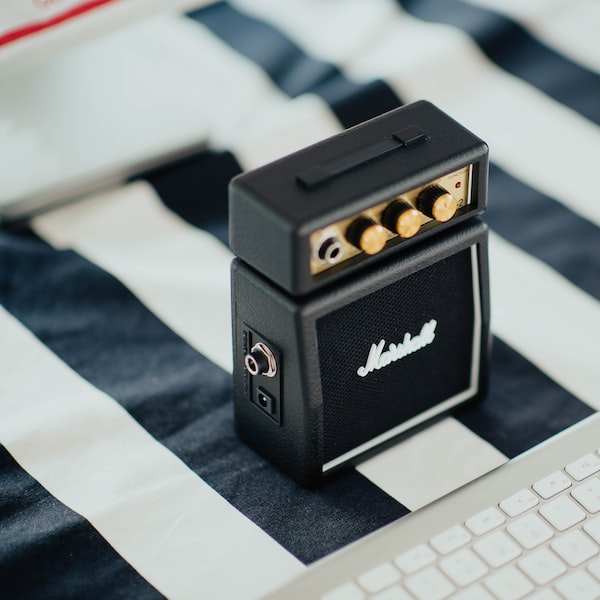 Antivirus software can be difficult to remove because it creates files and folders outside the standard Applications or Program Files folders. The traditional method of uninstalling a program can remove the core of the antivirus software, but it often leaves behind some data. If you want to completely uninstall Kaspersky Antivirus from your Mac or PC, start by uninstalling the program, but if it doesn’t work, you may need to use a registry cleaner to get the job done.

Kaspersky provides a free and specialized removal tool for its software. If the methods below don’t work and you can’t erase the last traces of the antivirus program from your PC or MAC, try their software called kavremover.

How to uninstall Kaspersky Antivirus from Mac

Kaspersky feels comfortable on macOS, and the typical way of uninstalling an app (dragging it to the trash and emptying the trash) doesn’t work. It will leave behind a slew of registry entries that can become a problem to delete and can potentially cause other errors. The best way to remove Kaspersky Antivirus from your Mac is to use the Kaspersky Uninstall Tool.

2. If you have already deleted the installation file, you can download a trial version which gives you free access to the uninstall tool from the Kaspersky website.

4. Another window will appear asking if you are sure you want to proceed. Click Uninstall.

5. To continue, you will need to enter the administrator name and password on the Mac.

It may take several minutes to complete the uninstall. Once done, a screen will appear indicating that the uninstall is complete. Click Exit.

How to uninstall Kaspersky Antivirus from Windows

Deleting Kaspersky from Windows is very similar to deleting from Mac, but there are some important variations you need to know. Here’s how to get rid of the annoying antivirus once and for all.

3. Right-click Kaspersky Antivirus (depending on the version you are using), then select Uninstall / Change.

5. The installation wizard will run. When finished, you will be prompted to restart your computer. Select Yes. Restarting Windows after removing a program typically removes all traces of the software, including entries in the registry.

Even after a program has been uninstalled, it’s a good idea to run a registry cleaner and make sure there are no .dll files or other leftovers left. Doing this regularly can improve the performance of your PC.