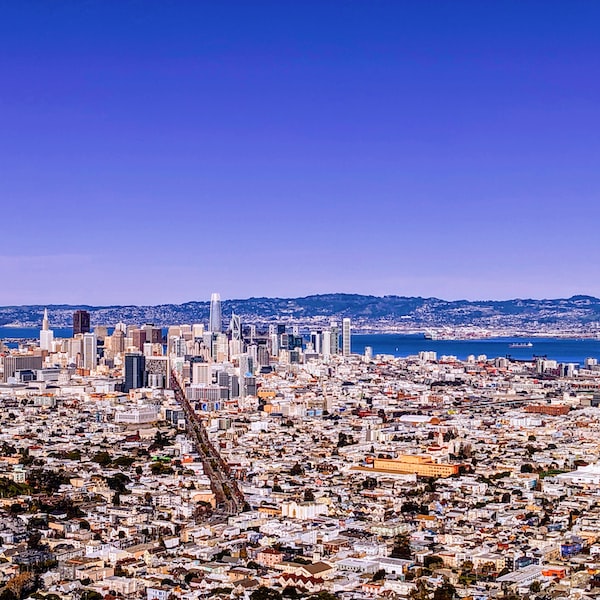 In the late 80’s Konami released Metal Gear for the MSX. A second part came later, but after that the series seemed a bit dead. However, in the late 1990s, the gaming world shook to its foundations. Like an earthquake, one with an 8 on the Richter scale. Hideo Kojima brought Metal Gear Solid to the PlayStation. A compelling story, beautiful graphics, exciting gameplay and a revolutionary new concept were and still are hallmarks of Metal Gear Solid. The game itself was a whole new genre, namely the stealth genre and we have more of that now, like Splinter Cell.

However, Metal Gear Solid (2) is still at the top, and Silicon Knights thought it necessary to polish this game up and re-release it for the Gamecube. Not to take it easy and make some extra money, no, to revive the legend. And we succeeded, the result is very good.

In Metal Gear Solid you are Solid Snake, a super tough spy á la military. Terrorists have captured an army base in Alaska and threaten to launch an atomic bomb if they don’t get the remains of the Metal Gear, a giant robot. You must infiltrate the base, and…
Well, you have to play that yourself. Many plot twists, surprising events and other exciting things are all in the story. The story is so captivating that it will keep you glued to your television. Perfect!

The game is not about shooting everyone, but about getting past guards unseen and shooting them with sneaky moves. That is very well done and the gameplay is still not overtaken by games like Splinter Cell. Especially with this port, because the gameplay has only improved because Silicon Knights took some new moves and other actions from Metal Gear Solid 2 and put them in this game. This makes the gameplay even more diverse and challenging than was already the case in the ‘real’ Metal Gear Solid game on the PlayStation.

The graphics have also been cleaned up. Everything looks really great again and especially the cutscenes and animations are of high quality. The great quality is partly due to the fact that a real film director has worked on the game, that man has done a good job. The people of the sound can also be proud, the sound can also be called very good.

Shigeru Miyamoto, chief executive at Nintendo who we all know as one of the most creative people on the planet, has also been involved in this game, but it has certainly not become a kiddy Nintendo game!
There is a lot of blood in it and you have horrific moves to take down the guards. But if they catch on to you, they’ll come after you, and then things get even more exciting. So this game is definitely not for your little brother or sister, and proves once again that not everything on the Gamecube and Miyamoto-san has to be a kiddy game with the color use of the Teletubbies.