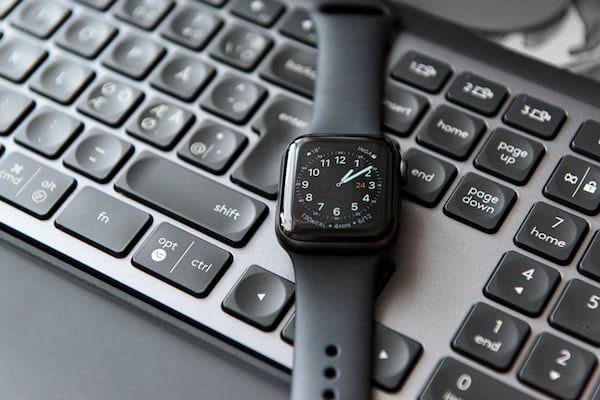 The Conduit is to be an adult game where you play an agent who tries to find out what really happened after an alien attack on Washington. The game is controlled by moving the Wii-mote. Just like with games for the Wii such as Metroid Prime 3 and Medal of Honor 2, the controls can be adjusted to the wishes of the user. These two games are a great source of inspiration for the game The Conduit, so that’s promising! Furthermore, the game will make use of the Quantum 3 engine, which is designed to make the most of the graphics capabilities of the Wii.

The Conduit is currently scheduled for the first quarter of 2009.