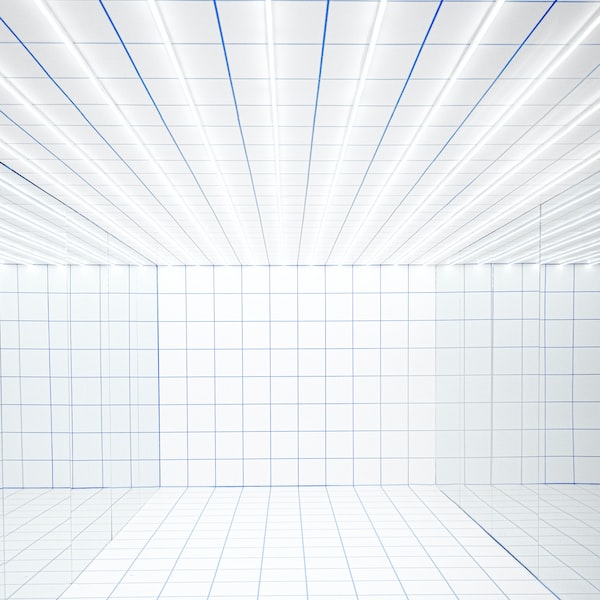 It was recently revealed that the action-packed RPG The Witcher will also be released for consoles at the end of 2009. The game will be completely rebuilt and improved to provide an even stronger experience. Today we get to see the debut trailer.

In The Witcher: Rise of the White Wolf, you once again step into Geralt’s shoes. The choices you make are by no means black and white and often you will have to choose the least bad option. In this console version of the game, the world around you is not very vibrant. The game has more vegetation than the PC version and a number of significant upgrades have been made, including a new, smoother combat system, better graphics and more animations. The story is said to last about 40 hours.

The Witcher: Rise of the White Wolf will be released in Fall 2009 for the PlayStation 3 and Xbox 360.