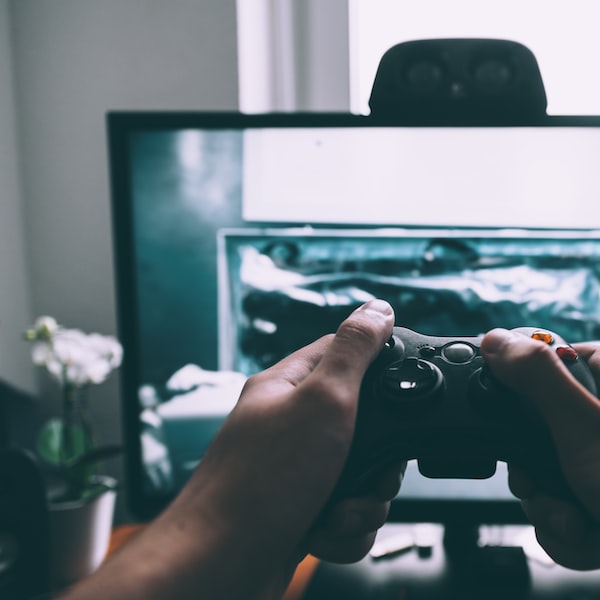 Without a doubt, one of the surprises of the day, because although it is not directly related to iOS, the fact that Nintendo is contemplating the possibility of allowing emulate your games on external platforms it’s great news. The emblematic company has remained true to its beliefs from the beginning, despite the fact that year after year they have seen smartphones and tablets cut market time and time again.

Numerous have been the occasions in which the president of Nintendo has denied that your games will see the light one day on the App Store or any other application platform. However, as we can see in the last patent, it seems that at least internally they are raising this possibility.

The name of the patent, “portable game emulation platform”, leaves no room for doubt. In addition, it was sent for processing last June, so it could truly be a last minute change of plans. The patent describes an emulation software for popular Nintendo games such as the Game Boy for a large number of mobile devices, including of course smartphones and tablets, but also screens built into the backs of train and aircraft seats.

Nintendo emulation hardware and software on third-party devices could use optimization techniques to help bring games to all types of platforms, regardless of their capabilities. The patent specifically specifies the games for the consoles Game Boy, Game Boy Color and Game Boy Advance, although we imagine that other more classic titles could also be added.

According to Nintendo, the games could double the playable experience compared to native platforms

From some media they point out that this patent is about an update of a similar one that Nintendo introduced in 2012, so we must be cautious with the expectations that we put in seeing Mario, Zelda and company one day run on the screens of our iPhone and iPad. At the moment, the company has not given any indication of a change in its mentality.

As they point out in iDownloadblog, currently all Game Boy, Game Boy Color and Game Boy Advance titles can be played thanks to the GBA4iOS emulator, which was recently on the App Store and was removed for violating Apple policies. However, we can still download without Jailbraek from its developer page.

Do you think we’ll ever see Nintendo games on the App Store?