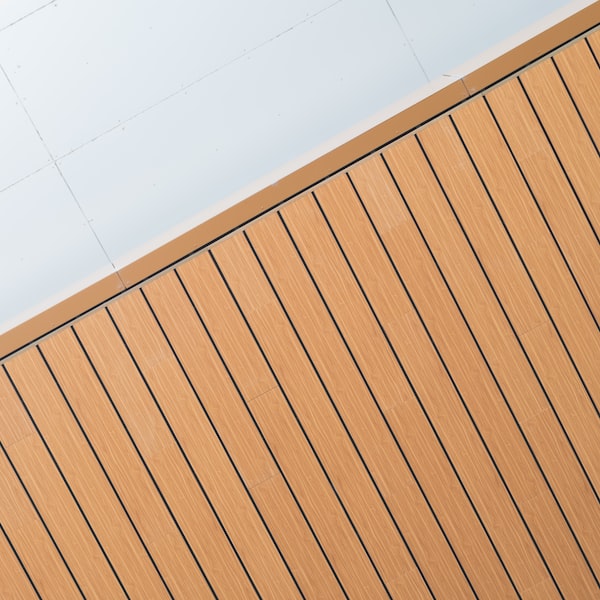 According to the official ‎‎post‎‎ announcement on Xiaomi Community China, a total of 7 smartphones are part of the second batch to receive the MIUI 12.5 Enhanced Edition update.

‎A Xiaomi revealed the MIUI 12.5 Enhanced Edition at the launch event of Xiaomi MIX 4. Now after a month and a half, the company has finished shipping this software to the first batch of eligible devices in China. Therefore, it has already announced its plans for the second batch.‎

‎According to the official announcement ‎‎post‎‎ on Xiaomi Community China, a total of 7 smartphones are part of the second batch to receive the update MIUI 12.5 Enhanced Edition. Almost all of these devices are models Redmi Noteexcept one.‎

‎The phones listed above are scheduled to start receiving ‘Stable Beta’ builds from October 8th. If all goes well, the launch for all users could happen by the end of next month.‎

‎That being said, the company says that the update’s shipping plan may change due to various factors. But at the end of the day, the devices mentioned above should get the latest version of MIUI sooner or later.‎

‎On the other hand, all other smartphone brands are ready to release a new version of their mobile software based on Android 12. However, the Xiaomi has not yet announced anything in this regard.‎

The user interface of MIUI 12.5 Enhanced does not include major functional changes or new features. Instead, the update focuses on improving performance, reducing power consumption, and enhancing system security by taking certain measures taken by Xiaomi for these purposes.

Since a few days ago, it has been possible to manually install the update on some models, but this will no longer be necessary soon, as the company has declared that the update will begin in the fourth quarter of the year, starting with these nine devices: