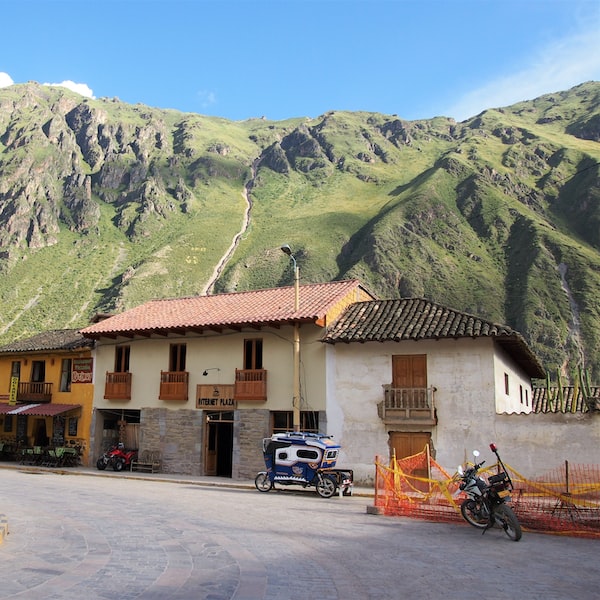 Sacred 2: Fallen Angel was recently released for PC, but this magical action-adventure RPG will also be available for Xbox 360 and PlayStation 3. However, publisher Koch Media has announced that these versions will take a little longer. They are now scheduled to be released in the first quarter of 2009.

In Sacred 2: Fallen Angel, you take on the role of an adventurer who finds himself in a thrilling story with numerous side-quests in search of answers to secrets. To survive, you’ll need to master breathtaking attacks and intricate spells. A multitude of weapons and other utensils are at your disposal, allowing you to shape a unique hero every time. The story revolves around T-Energy, the power that makes life, magic and thoughts possible. The angelic Seraphim were traditionally the guardians of this power and wanted to share it with the High Elves. The result of this was good at first, but a battle soon arose over who could use the power and how. This battle threatens to turn into a civil war if you don’t act quickly….

Sacred 2: Fallen Angel has been released for PC. The game will be released in early 2009 for the Xbox 360 and PlayStation 3.