The iMessage stickers you can’t miss 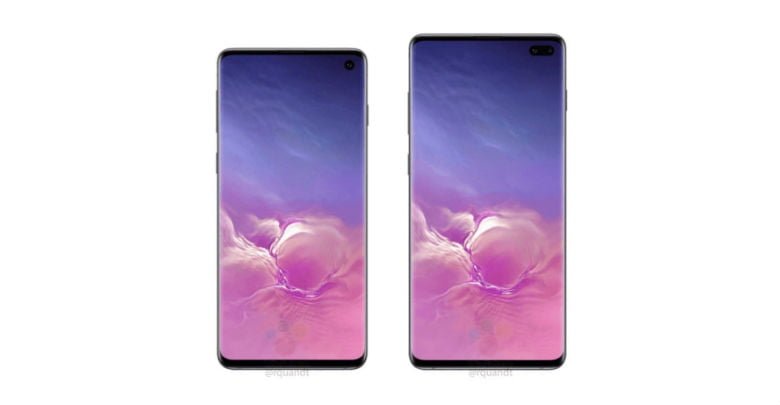 Somewhere in this world has Samsung held an event on which the coming Galaxy S10+ could be examined carefully. In any case, a video has now surfaced on the network in which we see the new flagship smartphone in action, at least the front. The dual front camera is also clearly visible.

Another detail catches the eye in the video. Obviously, Samsung put in a screen protector, but it looks a bit very special. In the lower third, the display is apparently not protected at one point, which can be easily seen from the round circle. This is exactly where the ultrasonic fingerprint sensor should be integrated under the display.

Samsung could produce a smartphone with a MediaTek chip

Well, the technology behind it will probably be pretty ingenious, but the screen protector looks pretty stupid. After all, this video definitely confirms the fingerprint sensor in the display, which is not really surprising after the numerous leaks in recent weeks.

Yakuza, Kingdom Hearts, Ninja Gaiden, Wasteland – a little taste of what awaits us in…

The iMessage stickers you can’t miss