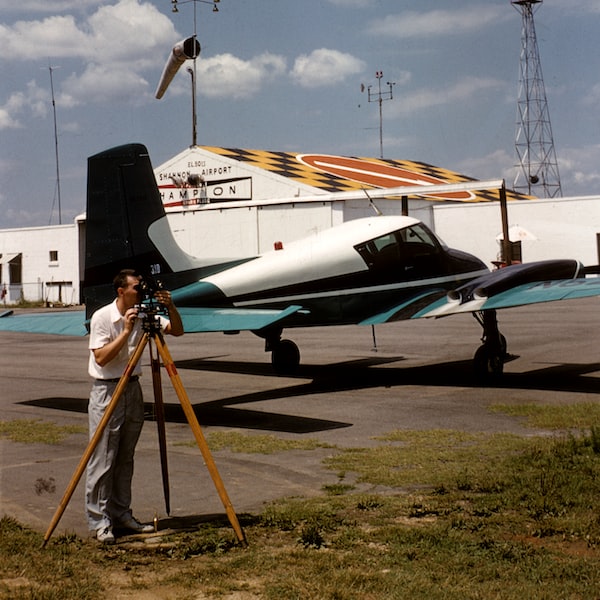 During the current year, 2 million tablets will be sold in Poland. From year to year, more and more people use them, and more and more often they are also used by children. How big are children using tablets? What activities do the youngest use tablets for?

The cliché that children should spend as little time as possible in front of various types of computers has been repeated for years. Opponents of seating children in front of a glass screen claim that multimedia fun will hinder their development. However, should we treat the tablet as a harmful device? Getting to know the world through touch and interpreting images is, after all, an inseparable element of the proper flowering of the intellect of the youngest. The American public participating in several surveys conducted in this country seems to be aware of this. We can learn about their results thanks to the infographics published on the Lenovo Blog.

Statistics show that 40% of US households in 2014 could find at least one tablet. For comparison, in 2011 this percentage was only 8%. This state of affairs overseas is due not only to Americans’ love of electronics, but also the lack of high taxes on electronic goods, for example, on the Old Continent. The conducted research shows that 58% of children in their households use a tablet. Even more interesting, however, are other data.

Imagine that, according to the Zero to Eight survey, Children’s Media Use in America 2013, A Common Sense Media Research Study, as many as 7% of American children aged 0-8 have their own tablet. The proportion for children aged 8-11 in the UK is even higher, reaching 18% (data provided by Children and Parents: Media Use and Attitudes Report, Ofcom).

The results of the research carried out in Great Britain are not surprising, from which we can read that as much as 37% of the time of using the tablet is spent by children. Interestingly, 23% of activity in the lowest age groups is learning to read books or reading them on their own. 75% of the time you spend using your tablet to browse the web is spent studying and doing homework. So you can see that the moments spent in front of these gadgets are not lost. Even computer games demonized by many can have a positive effect on a child’s reflexes and the ability to make quick decisions.

Do you know that 38% of American children under the age of 2 have used a tablet? It was also done by as many as 80% of kids aged 2-4! In various countries around the world, the access of the youngest to tablets is stimulated top-down by state policy. In 2012, 1.8 million tablets were handed over to school students in Thailand. In Turkey, it is planned that by 2015, 42,000 schools will host a total of 17 million such devices. Even less wealthy countries like Kazakhstan and Mauritius see the potential in tablets. In the case of the first country, by 2020 the government will invest in 83,000 tablets for school students, in the territory of Mauritius in the previous school year, young people used 23,000 tablets funded by the state.

What’s going on in Poland? Compared to other countries, we are unfortunately average. So far, 695 tablets for students and 45 tablets for teachers have been purchased under the “Digital School” program, in which 402 primary schools participated.