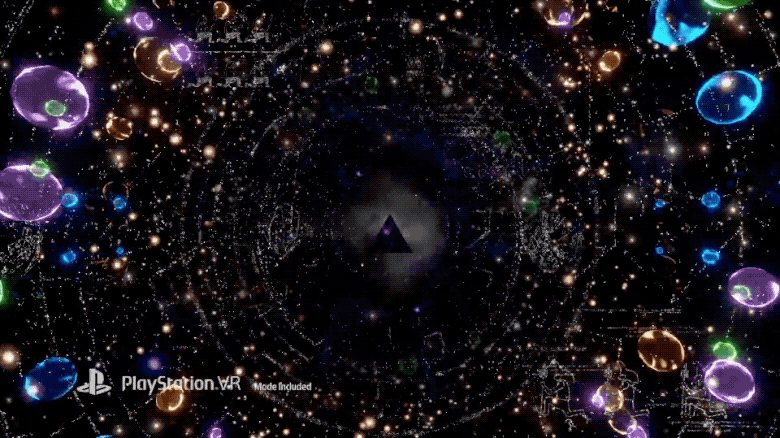 The developers of Tetris Effect have announced that their game will soon be available for PC on the Epic Games Store.

Tetris is one of the great classics in the gaming industry that is constantly being renewed (think of the battle royale running as Tetris 99), and newer and newer variants have never been able to catch up with the original. However, last year’s Tetris Effect was very close to that, which is why the news that the game will leave the PS4 exclusivity behind it next week will also be gratifying.

Carrefour Polska has opened a fully self-service store in Warsaw

The news was announced by the developers in a video, the description of which also explained in sufficient detail what to expect from the PC version. Based on this, we will get not only a simple port, but also the most perfect version of Tetris Effect to date, with 4K and ultra-wide monitor support, optional VR (the game is compatible with both Oculus Rift and HTC VIVE) and many other goodies.

Some excitement, however, is that the game will be exclusive to Epic Store, and seeing the digital store’s dubious judgment, perhaps not so surprising are the many angry comments below the video.