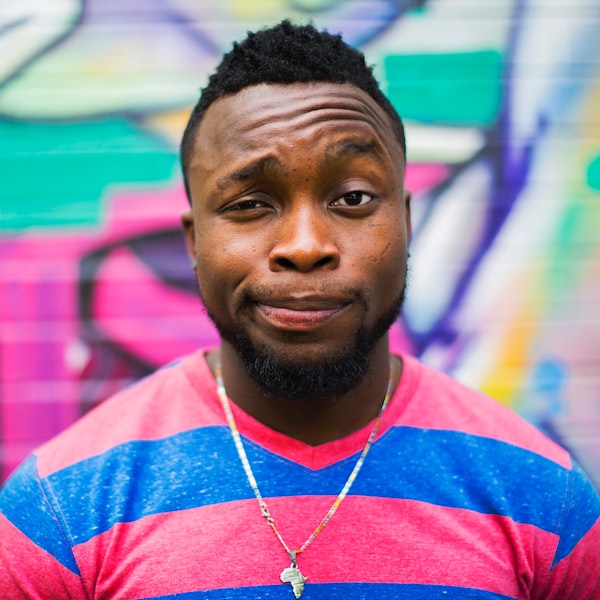 CD Project RED today announced that Cyberpunk 2077 will also be there for the most important video player event of the year.

A big missing will definitely be on E3 in 2019, as Sony has previously announced that they will not be attending this year’s event. It will be quite early to talk about exactly who will be there, as the expo will only be in June and plans are still very flexible. However, the veil of an important participant has now fallen …

It is none other than the CD Project RED and Cyberpunk 2077: the Polish studio announced on its official Twitter channel that they will be there at this year’s E3.

For those of you asking, yes, we will be at E3 this year.

The game still has no release date, not even approximately, so any announcement like this is good news, as at this stage it’s not at all obvious that Cyberpunk 2077 will be there for every big gaming expo. Fortunately, we can now tick E3 – we’re wondering exactly what they have in store for the game, as that hasn’t been detailed yet.