The head of the Overwatch League goes to rival Fortnite 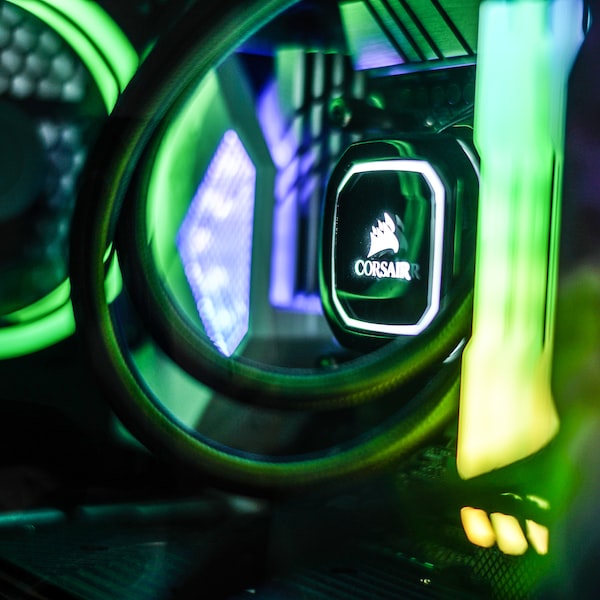 Nate Nanzer has announced that she will be leaving Blizzard after five years, where she was a midwife over the Overwatch League.

Head of the Overwatch League, Nate Nanzer he recently unexpectedly announced that he was leaving Blizzard, where he had worked since 2014, and was instrumental in launching an export league operating in a franchise system similar to that of major American sports.

Nanzer said goodbye to his employer and team so far in humble and grateful words, adding that it was the hardest decision of his life so far.

“Hi, Overwatch family! I’d like to share with you that I’m leaving Blizzard for a new opportunity. It was the hardest decision of my life so far, as it means I can’t work with the best staff, players, teams, owners, partners and fans anymore. in the world of esport. I can’t stress enough how proud I am of what we’ve accomplished together. It’s an honor to be part of the team that helped create the league. “

I can’t stress enough how proud I am of what we’ve all accomplished together. It has been the honor of my life to have been part of the team that helped build the league of #breakthrough, #BurnBlue, #pdomjnate, #CaptureHistory, # OWL2019, and many more. 2/4

“My role in the success of the Overwatch League is overrated. It was king to be the public face of the league, but many overestimate my role. It’s not about me, it never was about it. It was about all of you. That’s why I’m confident that the league it will be in good hands. I can’t wait to see where the team will take the Overwatch League in 2020 and beyond. I’ll be cheering for you all the way there! “

That’s why I’m confident the league is in great hands. I can’t wait to see where the team takes the Overwatch League in 2020 – and beyond. And I’ll be cheering right there alongside you, every step of the way. 4/4

And where does Nanzer go? This makes the story really spicy, as it wasn’t long before Epic Games confirmed that Nanzer had joined them to Fortnite deal with the competitive part. Compared to Overwatch, the game is still in its infancy in terms of esport (its popularity is already huge, of course), but they hope to use Nanzer to achieve an even more professional garnish.