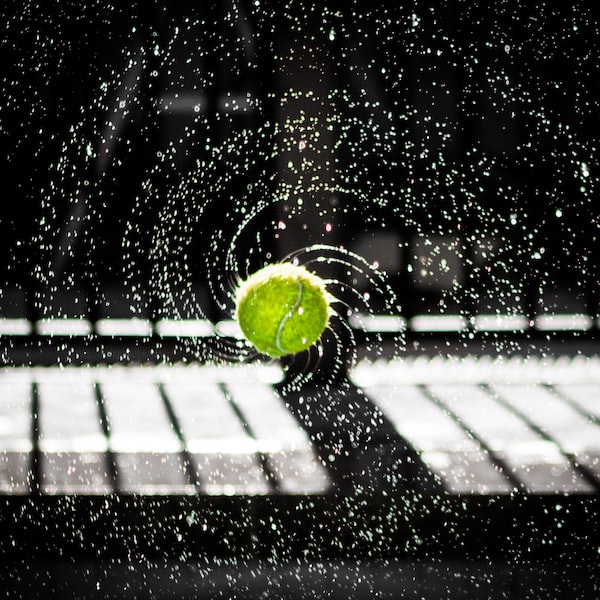 The Witcher has already made quite a name for itself as a series. After a first part for the PC, The Witcher 2 first appeared for the PC and later for the Xbox 360. Especially this second part was very well received and ensured that the fan base continued to grow. Now it’s time for The Witcher 3: Wild Hunt. Time for an open-world adventure for PC gamers and gamers with an Xbox One or PlayStation 4 to enjoy.

The Witcher 3: Wild Hunt takes a slightly different approach than before. You still crawl into the brutal shoes of main character Geralt, but this time the course of your adventure is a lot less fixed. In this third part you get a completely open game world at your disposal, with which The Witcher 3 creeps even closer in the direction of competitor Skyrim. The world of The Witcher 3 is in any case gigantic. According to developer CD Projekt RED, the setting is 30 times larger than previous Witcher games and even 20 percent larger than the world of Skyrim!

A gigantic world, full of disaster and adventure. Fortunately, you don’t have to do everything on foot, because for longer distances you can also cross the world on horseback. And some areas can only be reached by (sailing) boat, so there is expected to be plenty to explore and discover in The Witcher 3. Easy fast travel should also be an option, if you prefer not to commit a lot first. want to explore miles to get to a location.

The game will present us with an enormous world and that will certainly not be a boring intention. Random missions, lively villages, mysterious outlying areas… there’s a lot waiting for players. So much so that CD Projekt RED has announced that you can easily spend 100 hours with the story and the many side missions. And for the real fans and lovers of exploration, that number can probably easily be doubled if you want to visit every corner of the world. At least you won’t get bored thanks to the dynamic side missions and of course the many deadly (and often huge) monsters to fight.

Speaking of fans, there is a good chance that The Witcher 3 can import a save game from The Witcher 2, so that you can continue the adventure with ‘your’ Geralt and your previous choices. For the PlayStation 4, an alternative system is still being worked on to create a suitable starting position for your character. Add to that the fact that the game has even more different endings and thanks to the new REDengine 3 looks great visually, it is clear that expectations are high.

The Witcher 3: Wild Hunt is another huge step forward. An open game world, brutal actions, visually stunning, a huge amount to do… this is a game that you can’t fly through in a day or even a week. This will once again be an adventure to immerse yourself in. Geralt is a boss and we will be happy to experience that in full regalia on the latest consoles and PC. Hopefully the wait won’t be long, because this game is sweltering hot!

Check out The Witcher 3: Wild Hunt game page to learn more about the game. Watch the videos, read the latest news and admire the screenshots.