The Witcher 3 – With this mod, playing cards will be a better experience than ever before 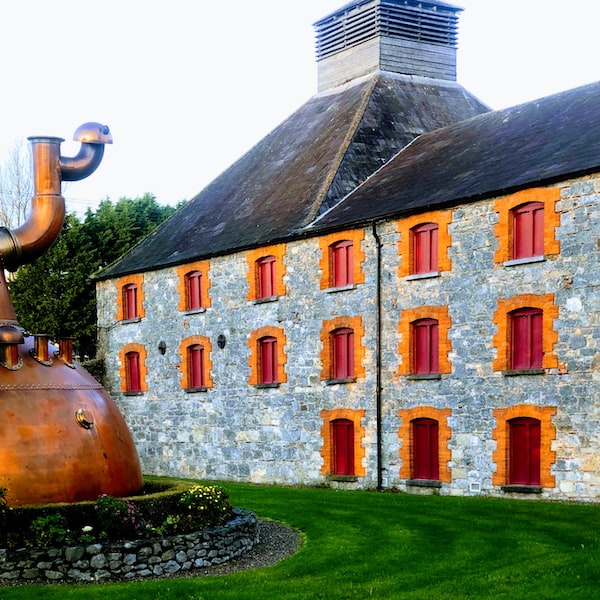 The Witcher 3: Wild Hunt Gwent Redux mode has been introduced, which improves the popular card game with new and modified cards.

Probably one of the most popular tributaries of The Witcher 3: Wild Hunt is the card game Gwent, which also received its own standalone program in 2016, which is constantly being updated and expanded to this day. If, on the other hand, they preferred to play with the original, then we have some great news: the Gwent Redux mod has recently run into The Witcher 3, which will make playing a bigger experience than ever before.

Gwent Redux essentially modifies Gwent fundamentally, strictly to its advantage: on the one hand, it adds more than 60 new cards to the game, and on the other hand, it modifies existing ones to make them more balanced. And the end result speaks for itself: the decks already allow for markedly different playing styles, and collecting new cards from dealers and other NPCs is as much fun as it used to be.

The Gwent Redux mod can be downloaded from Nexusmods here, so it’s worth a try if you still liked playing cards in The Witcher 3 anyway.