There are trailers for The Witcher 2, Stranger Things 4, Ozark 4, and many more! 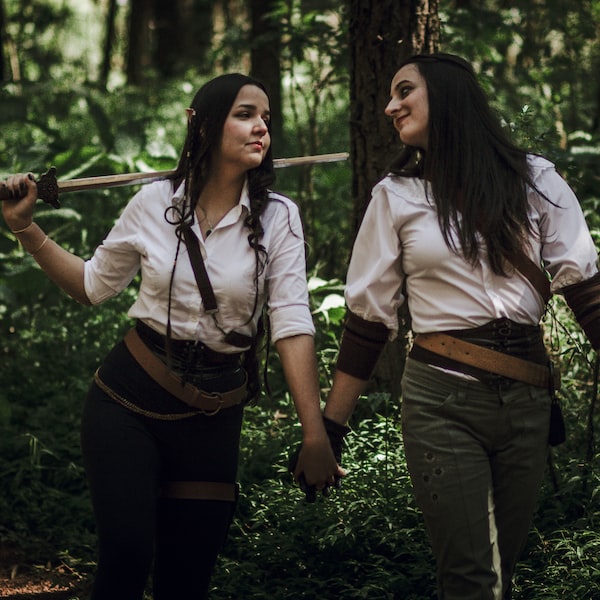 Netflix has featured trailers and promotional materials for most of its productions. There are new movies and new seasons of your favorite series: Red Note, The Witcher Season 2, Ozark Season 4, Stranger Things 4, Cobra Kai Season 4 and many more.

Netflix showed two materials promoting the second season of “The Witcher.” One is a complete scene from the new episodes and the other shows the preparation and execution of season 2.

Netflix is ​​preparing a prequel to “The Witcher,” but work is still in progress, so we’re taking a behind-the-scenes look at the new series.

Netflix has a long wait for new episodes of “Ozark” after an exceptional season 3 finale. But that wait is over as both parts of season 4 “Ozark” will be released next year. Yes, Netflix has divided the new series into two parts, but we know there will be more episodes in total than usual.

The third of the four promo clips for the upcoming season takes us to Creel’s house, where of course the main characters end up years later. But our company has grown, hasn’t it?

The big finale is coming: Netflix announces the end of one of its biggest hits in December. Will the finale break audience records?

Many changes and duels are coming: Netflix continues the series with its favorites from 30 years ago, taken from YouTube. This time their relationship promises to be slightly different.

Dwayne Johnson, Gal Gadot and Ryan Reynolds in the Netflix movie? Of course, the new clip is to encourage you to the screening, and this one will be available soon!

Chris Hemsworth will return in his role, which was not so clear after the end of the first part. The film must have enjoyed considerable popularity.

This isn’t the first attempt at adapting a DC stable comic, but this time the darkness will be duly tamed and displayed.

Netflix bets on certainty, you could say, and Los Vikingos is undoubtedly one of those series that attracts a large audience. However, we will wait for the premiere until 2022.

The Crown Season 5 – The New Queen

Netflix revealed the cards and confirmed who will play Queen Elizabeth in season 5. It will appear on the platform in November 2022.

Unusual (?) Superheroes will be back with a new season, but season 3 is in the works so far, so we’re looking at the series set.

An army of thieves

Zack Snyder’s “Army of the Dead” spin-off is heading to Netflix and the platform plans to expand this universe with more titles. The new trailer contains a lot of never-before-seen shots, but it’s probably time to share the movie, because I have the impression that its promotion will last forever.

The star-studded Netflix movie will premiere on Christmas Eve, but the platform that separates us will diversify with new clips and trailers, that’s for sure. One of the conference scenes gives you an idea of ​​how the whole movie can look.