This is how the house of the future will be 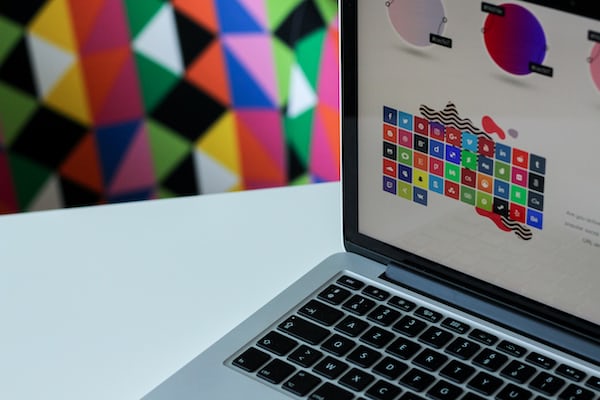 This is how the house of the future will be

Technology has completely transformed your life. If you don’t believe it, think about how everything was ten years ago. Before WhatsApp allowed you to be in contact with anyone regardless of distance. Or before a “smartphone”, or a speaker, were able to tell you everything you need to know just by saying a few magic words. Nothing is what it was, and the truth is that those changes they have only been the beginning.

IFA, the most prestigious technology fair in Europe, opens its doors in Berlin this Friday. However, companies have already made major announcements under their umbrella. If we put aside the push of televisions towards 8K resolutions with OLED technology like some LG proposals, the new mobiles from firms like Sony (the Xperia 5) or the expected Galaxy Fold Samsung folding, what stands out the most is a firm commitment to the “Smart Home”. The label that encompasses the concept of “smart homes” that brands have embraced in recent years. Under this precept, every everyday electronic object must be connected. A trend that arouses great interest in the industry.

This was clear during the presentations of companies like LG. The technology company showed its own smart home. A space in which the user is able to communicate with their appliances and give them direct orders thanks to its ecosystem based on ThinQ artificial intelligence (AI). «Evolution, connectivity and the open system are our standards in the search for an Artificial Intelligence that significantly improves people’s lives, “said the director of the South Korean firm, IP Park.

Companies are clear about it: AI must be the paddle with which to navigate into the future. And there are many contributions and examples. This domestic technology is already capable of making the user, among other things, ask a brand washing machine to start up and that it does so using the correct program. Everything remotely and by voice command. Or have your refrigerator do the shopping online when it notices that a product is missing.

But, in turn, the “silly box” begins to take the next step; expand your resolutions. LG and Samsung also showed off their new 8K smart TVs. Something that was within expectations, taking into account that the Tokyo Olympics are getting closer and closer, at which time the new resolution will debut in style. Some of these “TVs” cling tightly to OLED technology, which has been massively adopted, and which has served to develop some monstrous models such as LG’s 88-inch. In that battle Samsung continues to bet on its own idea, QLED technology.

The Asian firm also showed its vision of the future when it comes to smart homes. A good example of this was the official presentation of its Air Dresser, a kind of wardrobe capable of conditioning the user’s clothes so that they are in perfect condition when they need them. The device will be available in Europe, although at the moment the exact date on which it will arrive in stores is unknown, and is able to iron automatically and maintain garments at an optimal temperature.

Despite the latest scandals, there is no reason why artificial intelligence and privacy cannot coexist. At least, that’s what tech people think. The French firm Netatmo, focused on home automation and home security, presented its intelligent video alarm system at the Berlin showroom; which is composed of an interior camera, sensors for windows and doors and a siren.

The main piece of the French firm’s surveillance equipment is the smart indoor camera. It has facial recognition technology, so it is able to differentiate the owner of the home, or a relative, a pet or a friend, from an intruder. In the event that it detects an unknown face, the device sends a video and a photograph in real time to the user through their “smartphone”. If it also has the siren, it will begin to sound at 110 decibels.

When it comes to sensors, their goal is to detect if an intruder is trying to enter the home through the front door or windows. In the event that a suspicious vibration is registered, the homeowner will be notified by a message that can be read, for example, “Motion detected in kitchen window.”

Just the first phase of a great change

As we’ve discussed, technology is just scratching the tip of the iceberg. Its development has been frenzied over the past decades, and it promises to remain that way in the future. “In the future, when people buy a house, all the objects inside will be connected and will be able to communicate with each other thanks to the new shared protocols. This development will also make the user more aware of the risks. What data are you sharing with companies, ”says Deleuil. In turn, this development will be accompanied by a greater knowledge on the part of the user of the benefits that smart homes offer. These, he says, “will become increasingly cheaper and easier to handle.”