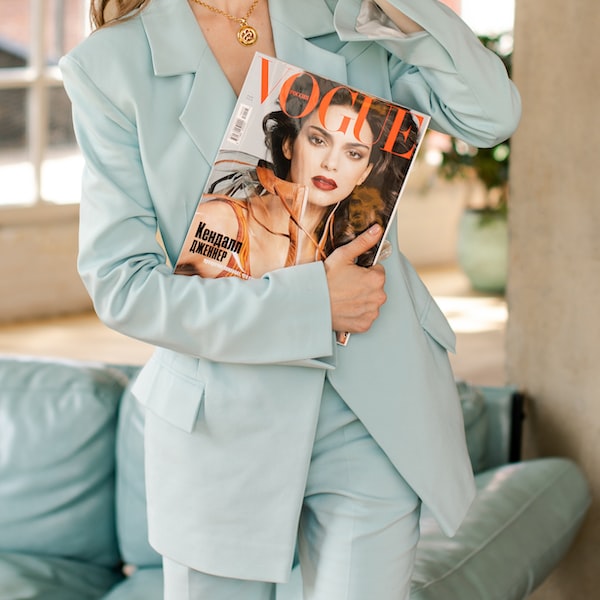 Playing “Fortnite” well isn’t easy. To achieve this, it is necessary to spend many hours glued to the screen, even more so when the players in this “battle royale” number in the millions. And things as they are, the level is very high. If you are one of those who die seconds after landing, and no matter how long you spend you can’t break the slump, we give you a few tips that can help you improve. You may never become champion of the Fortnite World Cup, like Kyle Giersdorf, however, they will let you level up and get the most out of the title.

It all starts before landing

In the “Official Fortnite Survival Guide»(Hachette) explains that it is important for the player to be patient already before jumping. Instead of launching at any point on the island, you should find a secluded location in which the number of enemies is the least possible. “Landing in a named location may allow you to obtain more loot, but it will also increase the risk of running into other players,” the book states.

Once a safe place to depart from has been selected, it is important start moving around the map immediately looking for weapons. Of course, while paying attention to the presence of enemies in the surroundings. A good indicator of this is the buildings. Before approaching other players, be clear that you have the weapons and materials to face them.

The most suitable weapons

Obviously, if the objective is to win, it is essential to have the best weapons and a wide variety of resources. Among the first, in the game they can be found from shotguns until pistols, going by assault rifles or rocket launcher (Ideal for razing the buildings of our enemies). In function of the weapon rarity (which can be Legendary, Epic, Rare, Uncommon, or Common) One player will have an advantage over another in the match.

When selecting weapons, you must think about the form of combat you want to use. Thus, as noted in the book, “Unless you are using a shotgun, you should settle on the ground before engaging an enemy. Weapons like the assault rifle, submachine gun, and sniper rifle tend to be more effective if you’re not moving around and shooting like crazy. ‘

Play with your head

As in any «battle royale», play in «camper», Hidden with a precision weapon, usually pays off:« when you see two players fighting, do not dive headfirst towards them. By watching the confrontation from afar, you can better determine whether you should skip it or seize the moment. In the ranged confrontations, it is important to remain still and remain calm; don’t start jumping like a rabbit from one place to another. Instead, it is advisable to bend down and look for a cover that covers us (a wall, a construction, or a tree).

At the same time, you should try to start the fighting from elevated positions, either natural or manufactured by the player. Facing an enemy from on high is always a plus: “Placing yourself above the other players is crucial for victory; many battles are resolved based on who is first ahead of the other. ‘

In case the confrontation takes place short distanceUnlike when fighting from a distance, it is important to move a lot to avoid being an easy target. Something that also helps to confuse the opponent.

Resources are very important to be able to survive until the end of the game. Obtaining reserves of stone, metal and wood is essential for the realization of constructions, which can be of help both when attacking and defending. In the book it is recommended build in motion, which is something that will help to confuse the enemy, although it can be a bit difficult to learn the mechanics. By the middle of the game “you should try to have 1500 reserves of each material, which will allow you to increase your options”, is explained in the guide.

It is also important to be attentive to consumables scattered on the map. They all bring important benefits, whether medicine cabinets with which to recover health, shield potions, which provide extra protection, or sorbets and the drums, which restore both health level and shield bars over time.

Watch out for the storm

The 99 enemies are not the only rival which is faced in “Fortnite”. You have to be very (very) careful with the storm. It consumes health, activates one minute after all 100 players land on the map, and grows progressively as the game progresses. This ends up causing the competitors for the win to get closer and closer. As noted in the game manual, stand on its margins, with your back against a cover, can be a good combat tactic: “It will give you a chance to hunt down any player who is desperately trying to get to safety early or mid-game.”

In case the storm hits a player, they must keep calm and find the way out on the map closer to your situation. If you find that your health begins to drop too low, you will need to use medicine cabinets and bandages to restore it. A good way to find a way out is to reach an elevated position and create a bridge leading to a safe area.