Vin Diesel came up with an amazing game adaptation idea 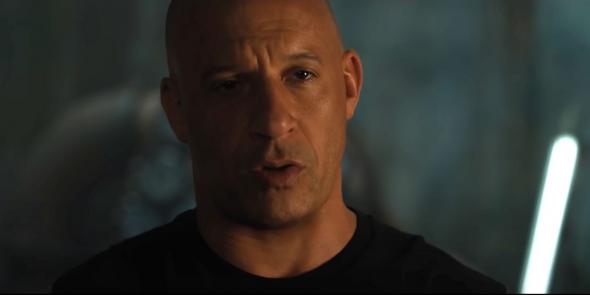 We’ve gotten used to the seemingly impossible game adaptation movie plans in Hollywood, but the Vin Diesels are now raising one at stake.

They came up with another overwhelmed adaptation idea in Hollywood: this time it was not a digital but an analog game, Rock ‘Em Sock’ Em Robots, launched in 1966, inspired the filmmakers. In the video below, you can see how the game works, which will be made into a live-action cinema under the care of producer Mattel and Universal Studio.

The story of the film seems a bit hazy: father and son become so obsessed with the game that a strange bond develops between them and an exceptional fighting machine. The scenario is a Rampage, starring Dwayne Johnson, is written by Ryan Engle, who also writes the script for Rampage, and the protagonist is played by Vin Diesel, who also serves as the producer.

The perfect smartwatch should work easily, offering a set of features without becoming complex. Synchronization…