What if? 2 ”by Munroe will be released on September 13th 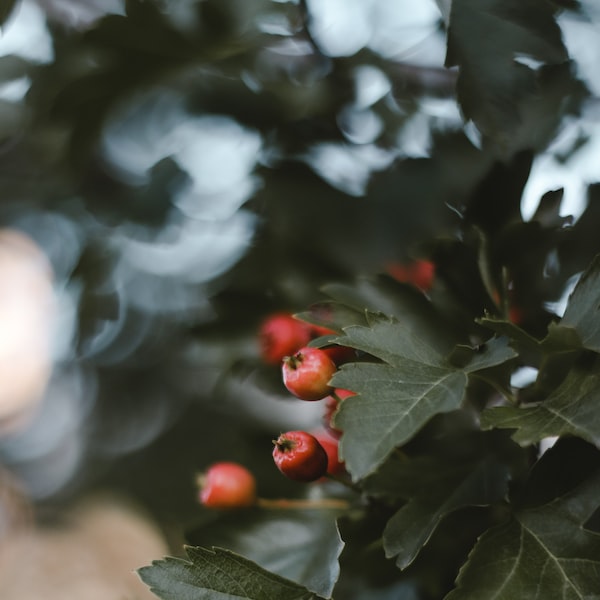 XKCD’s Randall Munroe announces “What If? 2 ”with more scientific answers to the most absurd hypothetical questions in life.

XKCD creator Randall Munroe has announced his latest science book: What If? 2: Additional Serious Scientific Answers to Absurd Hypothetical Questions (What if? 2 What if? 2 – More scientific answers to absurd and hypothetical questions), which delves into new, unconventional questions that it tries to answer with hard scientific facts and research.

What if? 2 follows the same convention as the first part of 2014 (What if? What if? Scientific answers to absurd and hypothetical questions) – which itself was born from the XKCD blog – in which Munroe analyzed absurd questions (e.g., is it possible to build a jetpack that would fire downward-pointing machine guns, or is there enough paint to cover the entire surface of the earth) with rigorous scientific accuracy, accompanied by Munroe’s signature comics.

The new volume will continue what it started in the first part by trying to answer new reader questions, such as driving a pillar of fire from the Moon to Earth, or what would happen if you tried to build a building with a billion floors, or whether the problem of global warming could be solved by opening freezer doors by all the inhabitants of the Earth.

Munroe took a break between the first and second editions of What If ?, while publishing How To. As? Absurdly scientific solutions to everyday problems – in which he tried to answer more mundane questions (such as “how to charge the phone” or “how to send a package”) in his original, exaggerated scientific style. But What If? 2 looks like a return to even higher heights of absurdity, once again rejecting even the appearance of practicality.

The second part of the bestseller will be released on September 13, 2022 (the English-language original is available for pre-order on Amazon). It is not yet known when and by which publisher the book will be published in Polish translation.

➔ Follow us on Google News to stay up to date!

source: XKCD
If you follow our link to buy the product from Amazon we will get a small commission.