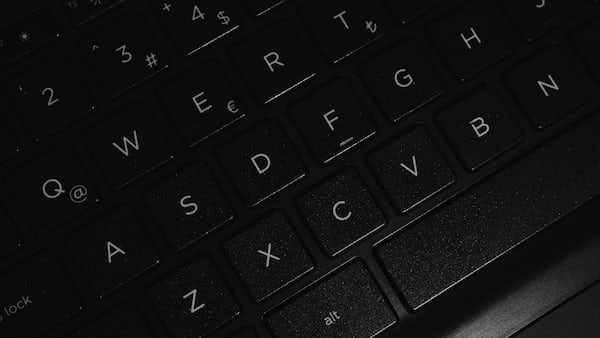 The year is almost over, which means the leaking faucets will soon be activated in full force ahead of CES 2019 and MWC 2019. ASUS appears to have a number of products in development and details of some of them revealed online.

The year is almost over, which means the leaks will soon be activated in full force ahead of CES 2019 and MWC 2019. ASUS appears to have a number of products in development and details of some of them have now been revealed. online.

The leaks come from Roland Quandt and include upcoming phones and a Chrome OS tablet. According to him, ASUS will soon release a new Zenfone phone with model number ZB634KL, which will have a triple camera setup on the back.

Russian tech blog Mobiletelefon said the phone is definitely the successor to the Zenfone Max Pro (M1) based on the first two alphabets of the model number (ZB), which is the same as the Max Pro (ZB601KL). The website adds that the “63” figure in the model number means it will have a 6.3-inch screen while the “K” and “L” alphabets indicate a Snapdragon and 4G LTE processor, respectively. As it stands, the ASUS ZB634KL is expected to launch as the Zenfone Max Pro (M2).

But this isn’t the only Zenfone Max phone in development. There is also the ASUS ZB632KL which has a triple camera setup as well, as well as the ZB631KL and ZB633KL. The ZB633KL is assumed to be the Zenfone Max (M2).

In addition to the phones, ASUS is also working on a tablet with Chrome OS and that doesn’t surprise us. After the launch of the Chromebook Acer 10 and the Pixel Slate, we know it’s only a matter of time before other manufacturers follow suit. Also, as Android tablet sales continue to drop each year, Chrome OS could be the way to go.

Don’t be surprised when ASUS launches what I think is its first Chrome OS tablet ~10inch screen. Could be one of the devices we get to see at #CES2019.

Chrome OS brings several features that benefit both the manufacturer and the user. First, the operating system is the same on all devices, regardless of manufacturer. There are no custom skins like the user has on Android phones, so the UI is consistent. In addition, updates are managed by Google and sent to all devices at the same time. Google says Chrome OS devices will receive updates for at least 6 years from the time the chipset appeared on the platform.

The ASUS Chrome OS tablet will have a 10-inch display and could be unveiled at CES 2019 in January.