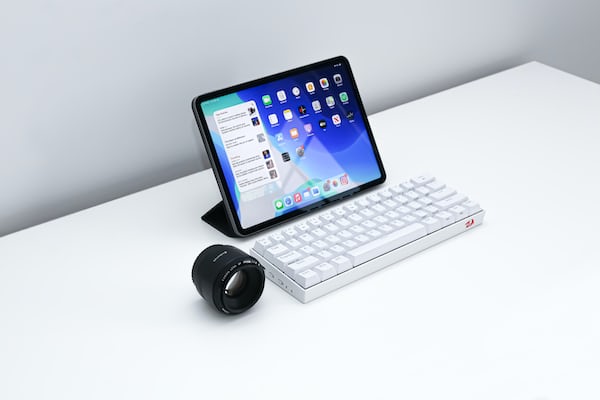 Starting today, the whole world can admire the redesigned Will Smith: a new trailer has arrived for Guy Ritchie’s live-action cinema Aladdin.

There is a growing general perception that Disney, at least in terms of viewership, cannot take over. In addition to Dumbo and the Lion King, a remake-of-the-air remake studio of classic live-action and animated films will be made in 2019 with Guy Ritchie’s Aladdin. After the film’s previous teaser and trailer, it now has a new preview.

Although the British director is already working on his new gangster film, for the time being, even Aladdin’s premiere will have to wait until May 23rd. The title character will be played by Mena Massoud and Genie – after Bud Spencer and Robin Williams – may be played by Will Smith, but will also feature Naomi Scott, Billy Magnussen, Nasim Pedrad and Marwan Kenzari.