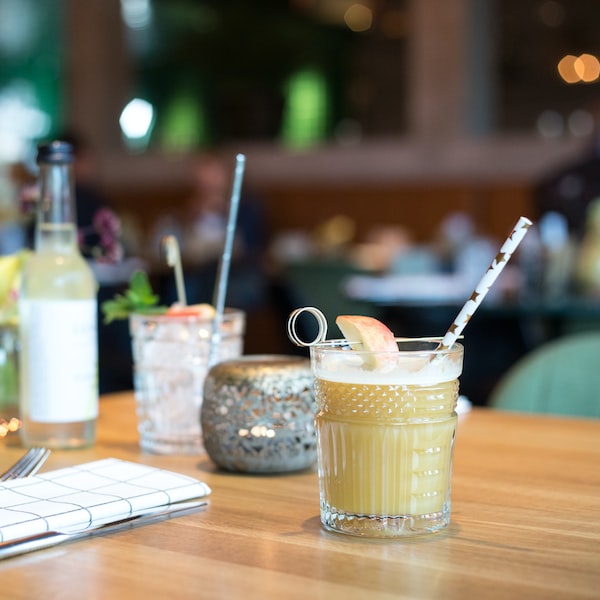 The title is a bit confusing but yes, you got it right: Apple wants to bring technology similar to the 3D Touch for its Home button and fingerprint reader.

The Cupertino company has in fact filed a patent that provides for a new type of Home button, equipped with sensors that allow different levels of interaction. Specifically, the document shows the presence of a resistive material under the Touch ID, capable of perceiving multiple pressure levels.

For the moment there is no news about a possible implementation of this patent, but it is a technology that is really easy to imagine. possible future developments (e.g. soft click to read notifications, firmer click to directly unlock iPhone, and so on). In short, we would not be surprised if in the years to come the 3D Touch became a constant also for the Home button.