Avengers: Infinity War: Star Lord could be a key character 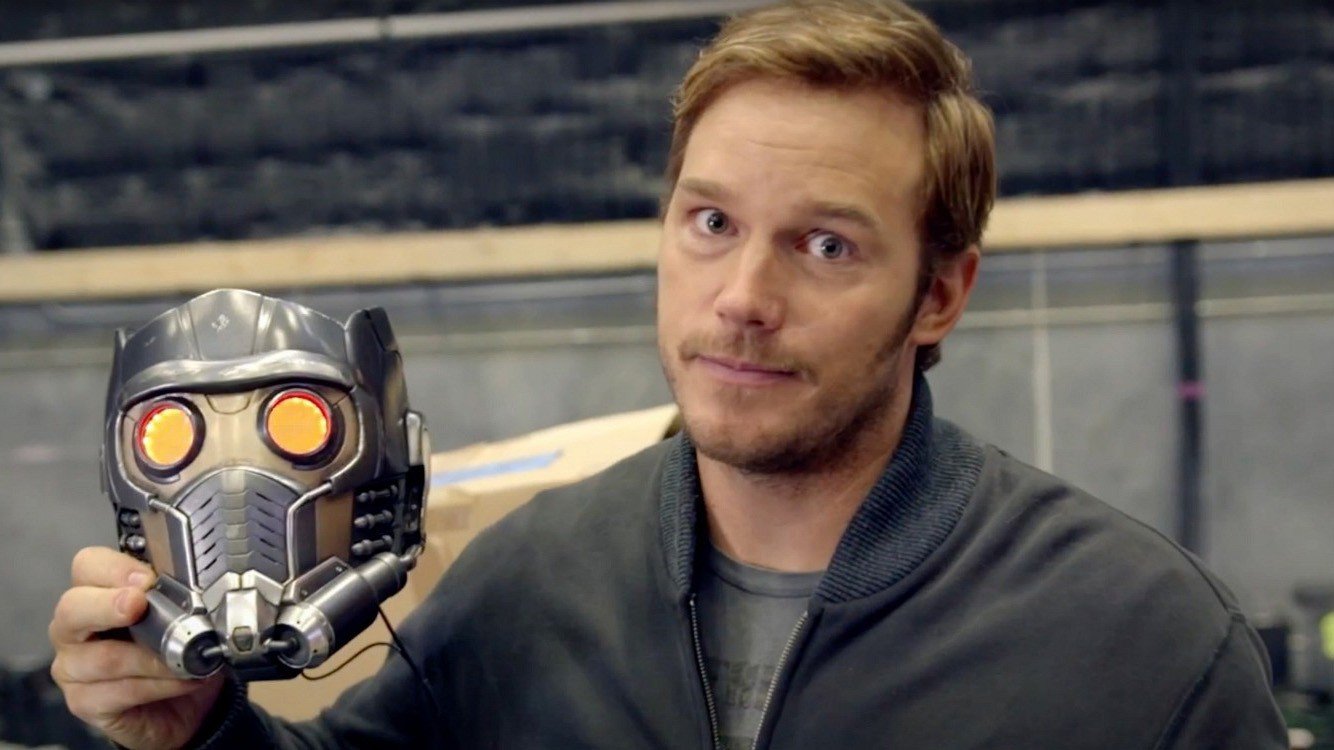 Some time ago it was confirmed by Marvel that the Avengers and the Guardians of the Galaxy would join forces against Thanos in Avengers: Infinity War, the third film dedicated to this group of superheroes that will see how the crazy titan will obtain absolute power thanks to Complete the Infinity Gauntlet. Marvel’s great cosmic conflict will require Star Lord and his group to team up with the heroes of Earth, but their role looks like it will go beyond bridging two Marvel Studios properties and brightening fans’ day.

The latest rumor echoed by the Schmoes Know site gives Star Lord a “weighty” role in the third film installment of the world’s most powerful heroes “when the Avengers join him to face a great threat cosmic ”. Although the writing of the script is in process, this website indicates that “Pratt’s Star Lord will be a component of great importance in Infinity War.” Surely it has to do with its origins, which will be revealed in Guardians of the Galaxy Volume 2, or with the Eternals, of which we will see at least a couple in the same movie. Be that as it may, the fate of the Universe will be decided between The Avengers, the rest of the earthly superheroes, the Guardians of the Galaxy, and presumably various cosmic forces against Thanos in their quest to woo Lady Death in 2018 and its continuation in 2019. ¿ Would you like Star Lord to be decisive in this fight?

Transformers: War for Cybertron has been previewed

Apple removes legacy ads from its YouTube channel when a new product is released. The…