Cyberpunk 2077 – Witcher You can count on 3 levels of accessories 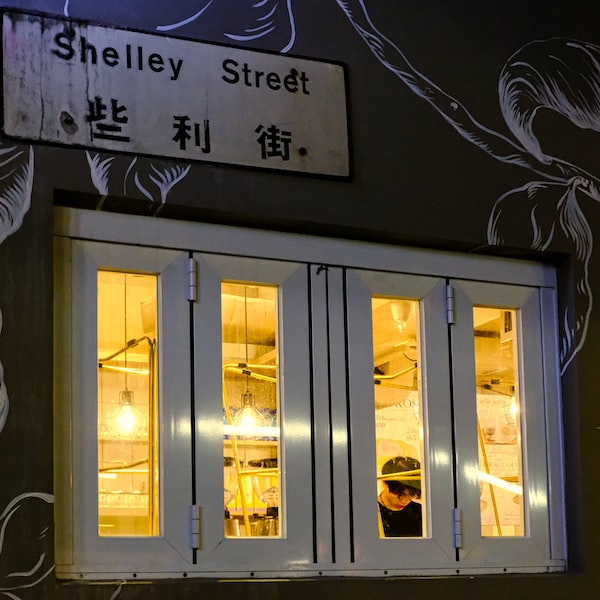 The Cyberpunk 2077 will give you a full experience with a round story, but like the Witcher 3, it gets some great additions.

The good thing about CD Project RED is that for their money, they don’t give away a short, meaningless game, and after that, I don’t mind expanding it with a few free little things. Sure, they don’t keep themselves away from the paid matter either, but when they issue such a DLC, it’s also worth buying.

After all, the two add-ons released for The Witcher 3: Wild Hun, Hearts of Stone and Blood and Wine, on their own offered more than the three parts of a few full AAA-rated games combined. Especially Blood and Wine, which could have even appeared as a standalone game. I personally spent more time with it than I did with Mass Effect: Andromeda, though I maxed out both.

In an interview with Prima Games, UI coordinator Alvin Liu promised DLCs similar to the two Witcher add-ons mentioned above for Cyberpunk 2077. He says players want players to be able to spend more time in the game world even after they’re done, but they don’t hold back any story or character just for the sake of extras. Cyberpunk 2077, like Wild Hunt, will be a round, whole game in itself.