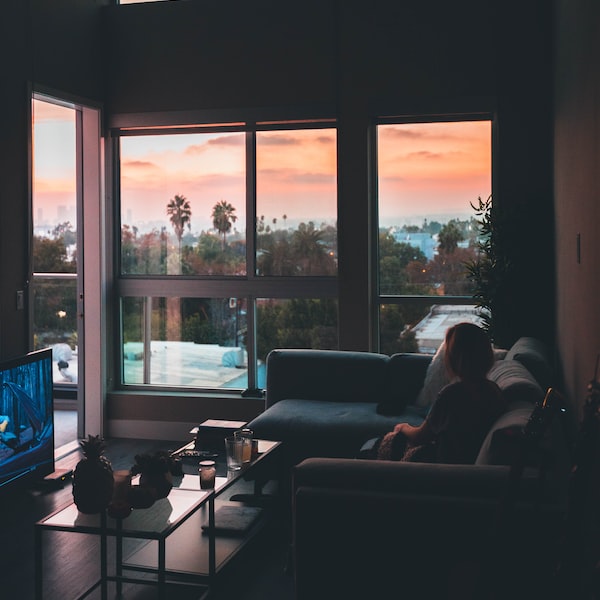 The CD Project RED spoke about Cyberpunk 2077 to several Polish newspapers, and we learned a lot from these interviews.

We already knew about Cyberpunk 2077 that it has a lot of potential, but as more and more information comes to light, one begins to feel that we can do almost anything but kill children and NPCs. Plus, the game won’t avoid sensitive topics just because it can be offensive to some.

This was revealed in an interview with three Polish online magazines, Onet, Miastogeria and Wp Gry, from which CD Project RED collected and translated important details from a NeoGAF user.

Thus, it turned out that Cyberpunk in 2077 will have religions that still exist today, such as Christianity, which also has its own faction in Night City. The developers thought they were not creating an alternative world, but thinking about ours further, an essential part of which is to rethink and present things that still exist today, whether they offend someone or not. However, it was stated that they would not break a wand over anything, their intention was not to take a stand on such topics – this was left to the player.

We’ve also learned that we can start conversations with an NPC standing on the street, either sitting in our motorcycle or in our car, making the conversations extremely dynamic. In addition, extra chats can pop up just by looking at someone or something – for example, when a person brings new news to Placide in the demo, if V looks at the newsreader, a new dialogue option pops up that the player can take advantage of and influence the outcome of events.

Some retailers will only sell unique or discounted stuff at certain times or times, while others will be able to buy a variety of clothes from balloons to t-shirts. Alternatively, you can purchase a program to turn off others’ cyber eyes or (depending on the program) other artificial organs. The rarer a commodity, the more street credre we will need to obtain it. But since the invertory will be limited, we can’t be plastered into the brain.

As our hacking ability develops, we can move from breaking simple door locks to controlling cameras and automatic weapons. The hacking mini-game will be different depending on what device is installed on our body. We can break the sticks as well.

We can make the mantis blade even more effective with poisons, while we can also develop our skills with special implants and trainers. Each skill and attribute will have ten levels, and you can count on 5 pers per ability, for a total of 60 perks, each with an additional 5 levels. Skills can also be combined, for example, by slowing down time to gain more time during hacking.

Different backgrounds open up bonus opportunities in certain situations, so as a Street Kid, for example, we can prevent Placide from monitoring our activities, precisely because only street kids know how gangs work.

You can expect a good few bloody scenes during the game, especially if you resort to methods like bringing a beer bottle together with a human skull. In the boss battle against Sasquatch seen in last year’s Gamescom demo, not only us, but he can also use things found in the environment, so it will be worth preventing you from getting them for yourself.

If we pull someone out behind the wheel to rob you and witness the police or a gang, we can expect some backlash.

In the demo, V was at level 18 and his street credits were at level 12. The highest level NPC was Brigitte in the show, she was at 45. We can pause the main missions at any time, there will be plenty of side missions that we can also deal with, and Night City will even provide plenty of free sessions. Unlike Witcher 3, there won’t be a classic mission board that tells us what and where to do, these can also be achieved by improving our optical augmentation. With Braindance, for example, we can simulate another person’s memory.

The residents of Night City will be well distinguished and varied as everyone has developed differently. We will be able to separate the rich from the poor as well as the followers of different religions. A disease called Cyberpsychose will also be present in the game, and while V can’t catch it, we can see what he can do with his mind during various missions and scripted events.

Finally, the CD Project RED confirmed that in Cyberpunk 2077 there will be no particular restrictions on character generation, meaning we can create a masculine character but blessed with feminine traits. For example, you can choose your voice, which will affect how NPCs react to it.