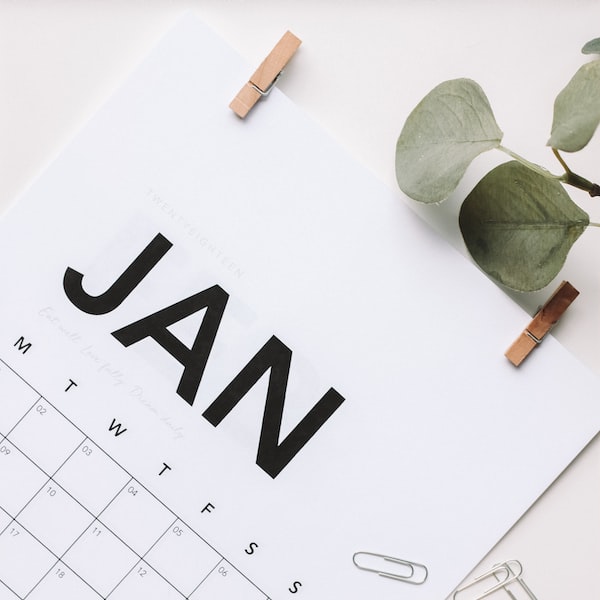 With the ball at his feet he is a magician. A master of the touch. Of emotion. Impossible dribbles that leave everyone stunned. With this objective in mind, FIFA 20, the next installment of the football video game, will introduce a new game mode dubbed “Volta Football”, which will allow players to compete in informal parties with a great variety of gender.

The developer Electronic Arts has revealed the main novelties of its most successful game. It has done so in the days leading up to the start of the Electronic Entertainment Expo, E3, which will take place in Los Angeles (USA) next week. The largest event in the video game industry that only in Spain moves more money annually than film and music combined.

And, among some of its surprises, it has highlighted its new game mode, «Volta Football», which will allow players to play street football matches in various types according to the number of players: three against three without a goalkeeper, four against four (with or without a goalkeeper) and five against five. In addition to this, the title will feature a professional futsal mode. All this will be accompanied by challenges and customization modes, not only of the encounters but also of the characters. There will be a multitude of styles and resources to make it up to the user.

This mode is not totally new, since the saga premiered in 2012 a similar mode, although it was known as “FIFA Street”. With this addition, the saga will be reinforced with more possibilities for fun outside of the traditional professional football matches with the main teams in the world. FIFA 20, whose cover image will be Neymar instead of Cristiano Ronaldo, will be available from September 27th on PlayStation 4, Xbox One, PC and Nintendo Switch.