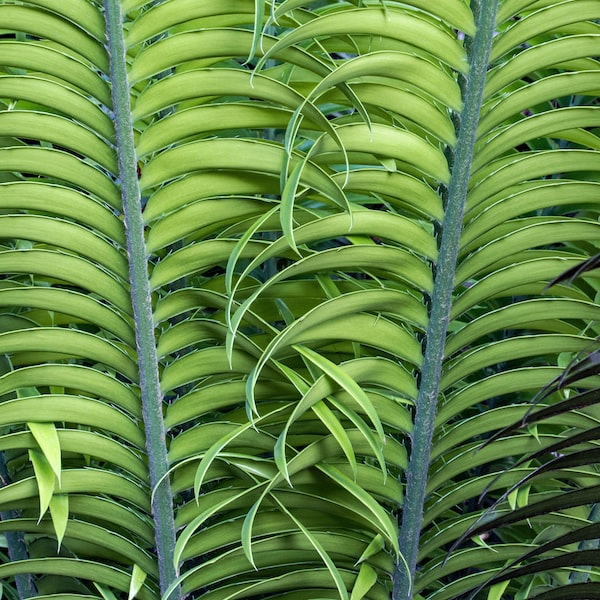 Just a few more days of patience and then we can all go free-running with Faith in the game Mirror’s Edge. At least, with regard to the version for the Xbox 360 and the PlayStation 3. People still do not want to be very clear about the PC version and the release date is currently quite generally set at “this winter”.

Some major online retailers such as GAME and Play have already pushed the PC version to early January. So it looks like PC gamers will have to wait until the new year to get started with Mirror’s Edge.

Keep an eye on GamersNet, because very soon you can expect our Mirror’s Edge review to read our verdict on this game.

Mirror’s Edge is a project by developer DICE for the Xbox 360, Playstation 3 and PC with which they want to take a revolutionary step forward in the FPS genre. In ME, a lot of attention is paid to realistic movements from the first-person perspective. Arms swing rhythmically along the body as you accelerate, the camera shakes violently when you land after a jump and you can hear your pants rubbing against the concrete as you slide. You play Faith, a sporty lady who delivers packages for a movement that opposes the totalitarian regime of the city they live in. You will mainly have to flee, because as a vulnerable lady there is no point in fighting, and running for your life is the order of the day.

Take your first steps into the world of Mirror’s Edge with our Fast Forward.

Mirror’s Edge will be released on November 14 for Xbox 360 and PlayStation 3. The PC version will follow later in the winter.