Everything for gamers: Acer ambitious with many new products 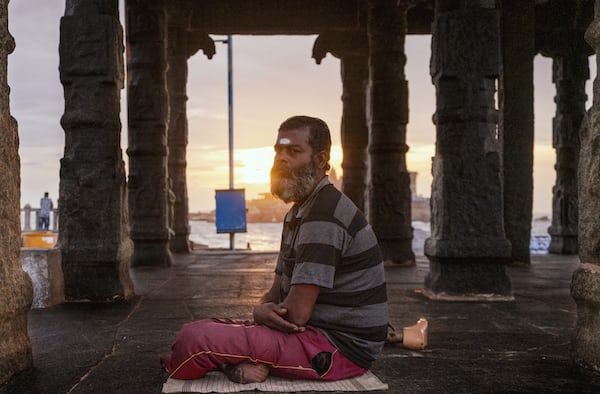 Everything for gamers: Acer ambitious with many new products

Two Aspire series notebooks and one desktop computer renowned for their performance, Predator monitors for gamers, as well as the launch date and price of the monstrous Predator 21 X notebook. Acer presented its many new features.

Of course, we’ll start with the Predator 21 X, which I saw at its premiere in Berlin. The 21-inch laptop with a curved screen made a lot of noise around it, which is not surprising, not every day such monsters go into mass production. Acer is now ready to ship the Predator 21 X to interested parties. Sales will begin in February for an $ 8,999 computer. That’s right, almost $ 9,000. This translates, after quick calculations, to around PLN 40,000, but so far there is no information on plans to introduce it into Polish sales. You can read more about Predator 21 X here.

The Aspire series has gained several new members: the V Nitro laptops (15 and 17 inches), the VX 15 model, and the Aspire GX desktop. The first devices are characterized by displays made of IPS technology, NVIDIA GeForce 10X0 graphics systems and a 7th generation Intel processor. And the highest configuration, and therefore the most expensive, laptops have an Intel Core i7-7700HQ chip, displays with 4K resolution (3840 x 2160) and customers will be able to choose between GeForce 1060 or 1050 graphics cards.

The Aspire V 17 Nitro Black Edition has a 17.3-inch screen, an aluminum casing, and an optional Tobii eye-tracking module. Gamers will also be able to use the GeForce 1060 chip with 6GB of GDDR5 memory. There will be suitable components in the category of RAM – up to 16 GB – and SSD or HDD (up to 2 TB). Both V Nitro models are equipped with a fingerprint reader located in the upper left corner of the touchpad that works with Windows Hello.

The Aspire VX 15 cannot be confused with a normal laptop. Big vents, a red backlit keyboard, and a red casing send out a bright signal – this is a rig with aggressive specs. Inside we find a 7th generation Intel Core i7-7700HQ processor, up to 32 GB of RAM, 512 GB SSD and 1 TB HDD, and the 15.6-inch screen has Full HD resolution.

Acer has equipped its notebooks with previously developed AeroBlade, Coolboost and DustDefender technologies. The first is responsible for increasing the heat dissipation efficiency, the second allows you to manually control the cooling process, and the third allows you to change the direction of rotation of the fans, which translates into eliminating the dust that remains inside. Computer. The situation is similar in audio technologies: Dolby Audio Premium and Acer TrueHarmony ™ Plus supporting four speakers should satisfy most users.

A new PC could not fail to appear in the Acer portfolio. The Aspire GX also has the latest 7th generation Intel processor, we can equip it with up to 64GB of RAM and a GeForce GTX 1070 chip from NVIDIA. The computer can handle games in 4K resolution without any problem and is VR Ready certified. If anyone was interested, we can connect up to 4 displays at the same time. Naturally, the computer case looks like other Acer gaming products: red elements and LED backlighting, armor-mimicking case, and… support for a wireless charging station.

Predator Z301CT, Predator XB252Q and Predator XB272 are three new monitors from Acer in the line of gaming products. The first one is… the world’s first 21: 9 monitor with eye tracking. It has a resolution of 2560 x 1080 pixels, a fast refresh rate of 200 Hz, and a response time of 4 ms. The enclosure even includes 3W speakers with DTS Sound technology, and the array can be tailored to your needs by tilting the screen from -5 degrees to 35 degrees or moving it up or down 12 cm.

The other two models mainly have a 1ms response time, a 240Hz refresh rate, and NVIDIA ULMB technology. Each of the monitors has a 1080p display and a ZeroFrame design to ensure the best conditions when setting up multi-monitor arrays.