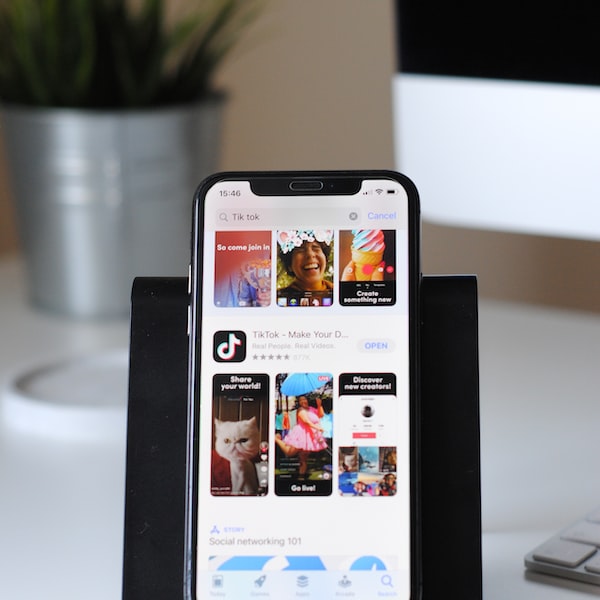 A new fall, a new Fifa. With the arrival of Fifa 06, developer EA Sports completely changed course, the result of which was positively received. Whether Fifa 07 can continue that upward trend and raise the bar for PES 6 even higher, you can read in the review.

Often the next FIFA is predictable. The graphics are a bit better again, the sound has been sharpened and there is one gameplay element that is innovative, and which EA has already set its sights on. Example: in Fifa 2005 this was the case where the first assumption should be groundbreaking, giving you more control over the attack. It worked, fine in fact, but EA was so focused on this area that the more important points were overlooked. Several bugs and no major innovations compared to Fifa 2004 made this Fifa like (almost) all other Fifa’s: a game that feels familiar, sells incredibly well and is mainly intended for the mainsteam gamer. Last year, however, there was a completely new engine that the game ran on, which resulted in a different Fifa than we are used to. The main goal of EA was to steer Fifa more towards the simulation side, instead of the (until now always used) well-known arcade gameplay. However, this didn’t work out completely, as we did feel a bit of the arcade feeling while playing the game. That’s why it was more of a game for two to play together, and not because of the quality of the game itself. If you went for the better soccer game, then Pro Evolution Soccer was the game.

However, can Fifa 07 compete this year, in the form of Pro Evolution Soccer 6? In recent years, PES has become lord and master of the football genre, and Fifa still had a lot to learn. I owe you the answer for a while, since I want to draw your attention to something. Microsoft said a while ago that “the Xbox 360 football console is going to be number one”. Of course, Fifa 07 is on the 360 ​​and not yet on the PS3/Wii, so there is no competition at all in the Next-Gen console market. As we can expect from EA, however, Fifa will not be released on one console, but on almost every imaginable one. Every owner of an Xbox 360, Game Boy Advance, GameCube, PSP, DS Xbox, PlayStation 2 or PC can enjoy this game. Although the PC version of Fifa 07 does not resemble the GBA version in the slightest, the game still bears the same name. But has Microsoft lived up to its ruling? Is the Xbox 360 the football console right now? New. Microsoft has created a separate engine for Fifa 07 on the 360, so that the game feels next-gen. According to EA, this is quality over quantity, as the 360 ​​version has quite a few limitations compared to the older consoles. The time spent on (for example) the PS2 version creating the stadiums, the competitions and creating a large player database was spent on perfecting the new engine on the 360. As a result, quite a few leagues, stadiums and players have been removed from this version. Yes, the Dutch Eredivisie has also been cancelled. Now we have to make do with the Mexican, Spanish, French, Italian and English leagues.

Whether that is also so bad that we only have to make do with that company, is of course different for everyone. However, I had a great time during my Liverpool campaign as I struggled my way through the Premier League to the Championship. After being fired once and getting fourth place, I did manage the third season. A nice amount of money is added to your budget, the players have gained an experience and have become better, the stadium is more crowded and I have qualified for the Champions League. During this long journey to the championship, I never missed a single moment in the Eredivisie, which in hindsight is a bit crazy. Fortunately, EA has taken care of this well; the engine provides wonderful graphics (Wayne Rooney looks exactly like Wayne Rooney and J. Arne Riise is really Riise) and a smooth gameplay that you say to you. For the first time football really resembles football in Fifa (I already have that feeling at PES), the ball goes its own way and players are perfectly imitated in terms of characteristics. Kuyt has to rely on his hard work and Wayne Rooney on his strength in the duels, while Ballack divides the game at his own pace, helped by the always approachable Makélélé. So now you don’t buy a player for his statistics, but actually for his way of playing. If you need a vacuum cleaner in midfield, buy Carrick or Huth, as they play exactly like the real thing. However, if you play Kick & Rush, the two-meter and six-centimeter tree trunk Peter Crouch is a nice addition. However, this does not always go well, as the intelligence of the players leaves a lot to be desired. A bouncing crossball intended for the striker, but heading straight for the left winger, will not let that same left winger spring into action, often leaving you with the feeling of being let down by the AI.

As we are used to from Fifa, a few things have been improved in this version. The graphics are realistic: players start to sweat more and more after the number of minutes goes by, and the ball actually consists of a number of surfaces with corresponding stitching. So there is no lack of details in the 360 ​​version, which only benefits the game realism. Also in Fifa 07 you have the option to choose between English commentary or the Dutch commentary, provided by Evert ten Napel and sidekick Youri Mulder. It’s a minor improvement over Fifa 06, as the only thing that’s improved in Fifa 07 is that the commentators are less likely to get excited, which sounds more realistic. Yet I never had the feeling that Evert and Youri are sitting next to each other while beating a match, which is the case in real life. It’s still too robotic, too spoken, and the wrong sentences are still being spoken at the wrong time. For example, more enthusiasm can be heard during an offside situation than during a goal for the away club. While something really nice can be said during a volley from outside the box, which disappears behind the grabby goalkeeper via a bounce and the bottom of the bar. No EA, there’s still a lot to improve on here, although of course it’s nice to have such a well-known commentator in the background.

All in all, Fifa 07 has become a very good game. The positioning game is more realistic than ever, the players are incredibly authentic and the structure of the game is rock solid. It is a huge improvement over Fifa 06, which was the foundation for this Fifa. A very successful attempt by EA to take over the throne of Konami’s Pro Evolution Soccer 6, because while writing this review I already feel like playing the game. You can decide for yourself which one is better, helped by the review of PES 6, which will soon also be available on BestyGame.