First screenshots of FUEL are tearing away 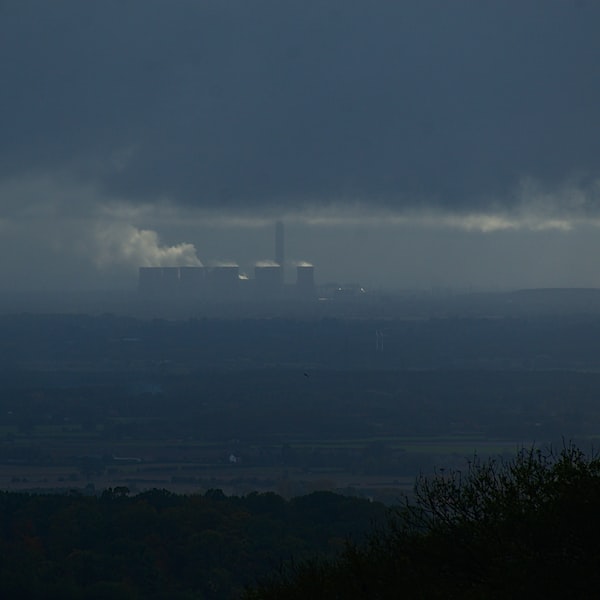 Publisher Codemasters announced a new racing game a while ago called Fuel. Codemasters promises with this game to bring the largest game world ever in a racing game to life in a seamless 5000 square miles. In the game, players gather in vehicles that can have either two or four wheels to race for the scarcest and most expensive commodity in the game: fuel. The world will consist of desert, mountains and forest. Today we have the first screenshots.

Fuel will be Codemasters’ new racing game. The game is being developed by Asobo Studio and puts the player in an alternative present where climate change is already advanced. Real-time weather effects and a staggering 5000 square miles of play space set the stage for races in which, due to the high fuel prices, fuel will be the prize.