iFixit publishes the Apple Watch repair guides, although you better not have to use them 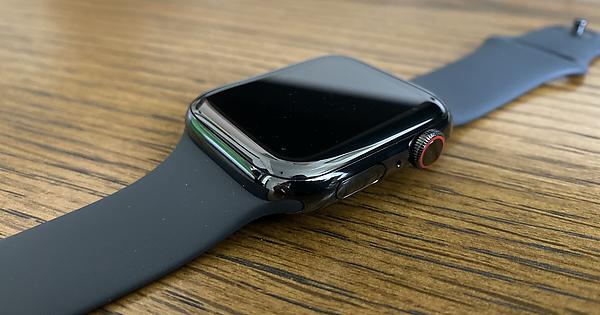 The guys at iFixit do an incredible job with all the electronic devices that come out on the market, because they not only offer us a glimpse of their guts in great detail, but they reveal technical specifications not disclosed by the company (something very common in the Apple case) and they publish some helpful repair guides that show step by step how to proceed if we have to change some of its components.

For a few weeks, in iFixit they have already put the glove on the Apple Watch, and thanks to this we have been able to know that its heart rate sensor is incredibly sophisticated and that it can even act as a pulse oximeter if the company activates this function. On the other hand, it was also specified that the clock came with 512 MB of RAM and that its battery capacity was 205 mAh.

Now the iFixit team has published Repair guides for various Apple Watch components, among which are the screen, the battery, the NFC antenna and the replacement of the stickers. The first thing they have been able to notice is that the NFC antenna is the most delicate component to damage when the device is opened for whatever reason:

“Unfortunately, opening your Apple Watch could damage the NFC antenna, which also serves as a gasket seal. The antenna is made up of two layers, both glued together. These layers could separate when you open your watch, compromising its sealing when reassembled. If this happens, you will need to repair or replace your antenna before assembling the watch. »

Sales ban: Apple takes iPhone models 7, 8 and X out of stores after a patent dispute with Qualcomm

As for the replacement of the screen, the first thing we will have to do is disconnect the battery. Also, every time we open the Apple Watch, the adhesive material that holds the screen together is damaged, so it will be necessary to get hold of it before considering any eventual repair. As for the necessary tools, iFixit recommends using a three-blade screwdriver and they promise to publish a list of all the tools very soon.

In conclusion, the team has scored the Apple Watch with a 5 out of 10 on its repairability scale, 10 being extremely easy to repair. Their main difficulties are the use of proprietary Apple screws that could be difficult to unscrew with most screwdrivers.

The first jailbreak for the Apple Watch has already been achieved

Of course, these guides are only recommended for professionals, so if you are a user without advanced knowledge, you will surely prefer to entrust the repair to the experts or to Apple itself. In case you are curious, these are the prices of Apple Watch repairs.