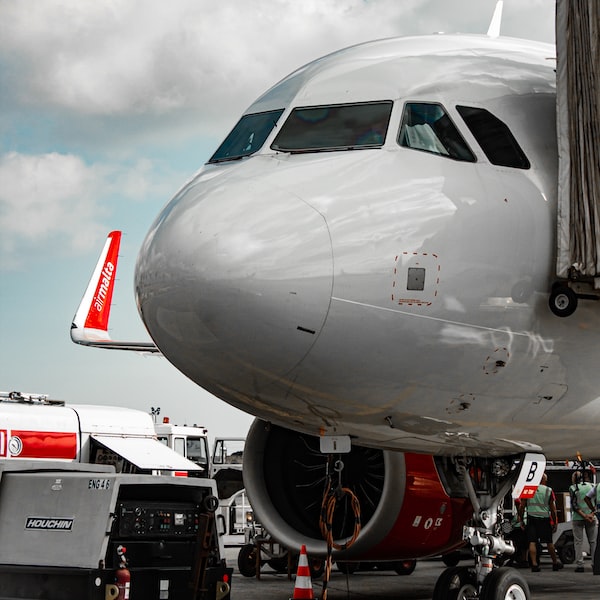 After the release of iQOO 7 some time ago, it’s time for the iQOO Neo series that hasn’t seen a new model for too long.

The year 2021 is a year of renewed hope in many ways and also for us manufacturers who are preparing new machines like the iQOO. After the release of iQOO 7 for some time now, it’s the turn of the iQOO Neo series that hasn’t seen a new model for too long. Recently there was news that the successor to the Neo line is the iQOO Neo 5.

According to a Weibo Blogger’s revelations, the rear design of the iQOO Neo 5 and the famous Redmi K40 series phones are very similar, but the two models have their own advantages.

These two phones target the same market share, which begs the question. Which to choose between iQOO Neo 5 and Redmi K40?

The power supply made clear the advantages of the two, the iQOO Neo 5 gains advantage in fast charging, and the main selling point of the Redmi K40 is the ultra-small ******* on the screen.

But getting back to the battery is charging speed, the Redmi K40 series only supports 33W of charging power and its battery capacity is 5000mah, while the iQOO Neo 5 comes equipped with a smaller 4500mah battery, but with faster charging.