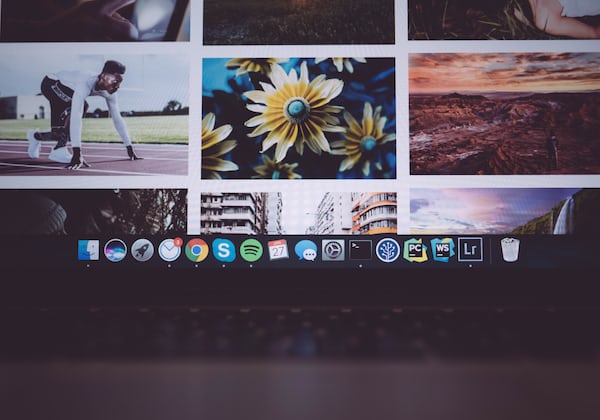 Although there is little time left for the release, Windows 10 Mobile it is not yet a finished product, and there are still some bugs here and there: unfortunately the last problem discovered (even if it had already been reported in the past) concerns the inability to update the apps Lumia from the store, but fortunately Microsoft is already aware of this.

The Redmond company explains that the migration to the store from Windows 10, and then trying to install or update them you will receive an error message.

Microsoft is already working on the problem, which will be fixed in future builds of Windows 10 Mobile: in the meantime, as with every preview, youth problems will have to be dealt with. To really complain, in case, you will have to wait for the official release in December.