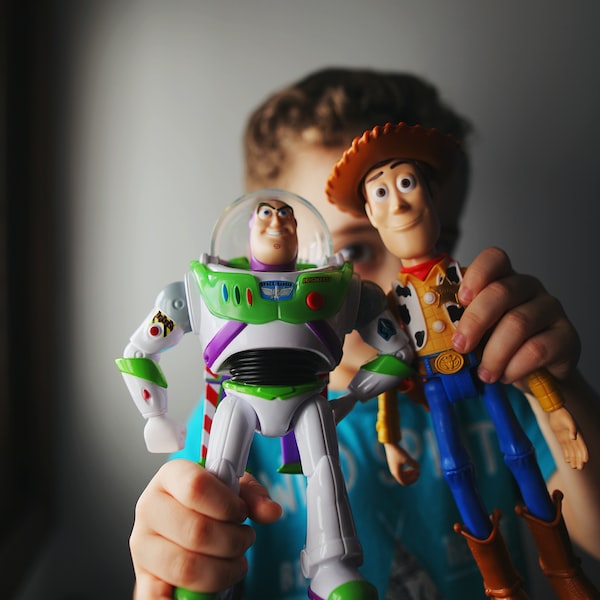 In the trailers of Marvel’s Avengers so far, we’ve seen mostly the events of Day A, but the head of Crystal Dynamics recently also told us what to expect after the tragedy.

Towards the end of the year, the comic book series that brings up the story of Square Enix’s Marvel’s Avengers will be on its way, so with the release in May we’ll know a lot about this revenge story revenge, but in the meantime we’ll learn what’s going on in the trailers. in the game. The previews so far have typically covered the events of the tragically successful A-Day, so not surprisingly, the first steps in the story will be about recalling the team.

Scot Amos, one of Crystal Dynamics ’studio executives, recently told Comicbook.com about the story’s evolution, and in an interview while presenting playable characters, he confirmed what we saw in Ms. Marvel’s trailer: The Avengers aren’t in some good shape after the attack on San Francisco.

“(…) you will be able to play as Bruce Banner, for example, who questions whether the Avengers are really heroes or just self-appointed judges. He blames himself for the events of Day A and gets stuck in a trap situation of his own choosing when he can’t turn back into Banner. “You’ll be able to play with Tony Stark, who has retired from the world. He has no wealth, no toys, or an arsenal of technology. He used to know the solution to everything, but now he feels he has no answers.”

The rest of the team will also have to be scraped off the ground, which may show some resemblance to what happened in Marvel’s film universe in recent years.

“Although Black Widow rescued the civilians on the Golden Gate Bridge, he feels he wasn’t there to help when the Captain needed him most. So burdened with guilt, he stands again as a lone spy while Thor feels let down the Avengers. and so it is not worth it to turn Mjolnir in. He leaves behind and begins a humble life in the service of the inhabitants of Midgard.Finally there is Captain America, who did what he always did: he sacrificed himself for the greater good.He crashed with the Helicarrier, and although his lack to feel will go through the story, no one will forget. “

– the other characters went out to the studio manager.

We’d put a small amount in order for the Captain to come back surprisingly at a critical point in the story, but even if it doesn’t, Amos says the story of Marvel’s Avengers will be interesting, centered on the relationship between the hero team members.

“(….) it’s not just about saving the world, it’s also about saving the Avengers. You have to rebuild the team, the heroes themselves, and presenting that makes our story unique. That’s why we were excited to present our last hero.”

he referred to the role of Amos Kamala Khan, aka Ms. Marvel, who would persuade the Iron Men to heroize together again.

Thor, Hulk, Iron Man, Captain America, and Black Widow, who are not modeled after actors in the Marvel Film Universe, appear in Square Enix, Crystal Dynamics, and Eidos Montreal’s Avengers, but professional dubbing takes care of them through exciting adventures. .