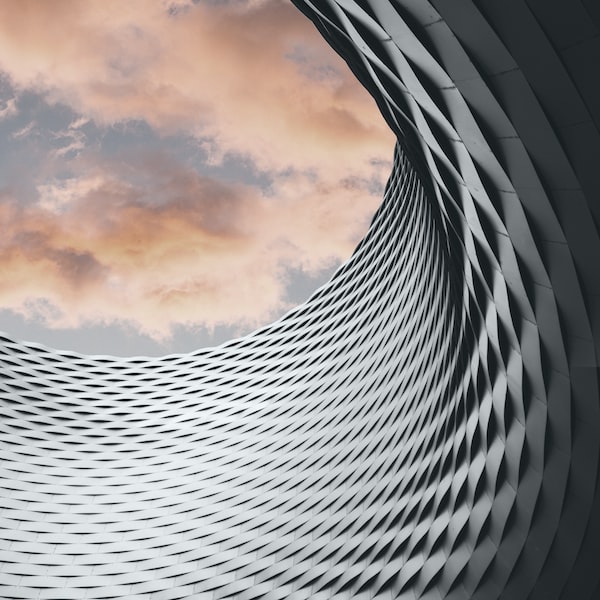 Metal Gear Survive is arguably the most controversial game of 2018: after the dishonorable dismissal of Hideo Kojima, Konami decided to continue releasing games under the Metal Gear banner, and the first new game actually has nothing to do with the series that gamers so much. have a warm heart. In this review I look as much as possible beyond the legendary reputation of the franchise: can Metal Gear Survive convince as a game? Read on for the answer.

First, a little about the story. You create your own character and it soon becomes apparent that you were killed in the defense of Mother Base. During that battle, a wormhole opened that sucked in many people and objects, but you managed to escape. You did try to save a comrade, so your left arm was briefly present in the wormhole – and became infected with the life form that Metal Gear Survive is ultimately about. That makes people a kind of zombies, which of course has catastrophic consequences for humanity. To prevent every human on Earth from turning into such a Wanderer, you must enter the Dite dimension, where the infecting life form comes from. That way you have to develop a drug against the infection. If you encounter any soldiers from the previous mission to Dite, it is important to save them. Oh, and if you can collect some more Kuban Energy, that would be great, because that energy form can change the balance of power in the world. And this is just a very brief summary.

As we are used to from the franchise, the story in Metal Gear Survive is therefore quite complex. But while I have absolutely nothing against complicated plot lines, it never really gets interesting in this game. Could happen, I thought, but a game can also be fun without a good storyline. So I kind of decided to leave it for what it was and focus on the gameplay. Unfortunately, it also gets boring pretty quickly. At first I thought: is this really that bad? I couldn’t understand the hatred Metal Gear Survive was getting online. The gameplay felt great and the technical finish also leaves nothing to be desired. The music and sound were also well taken care of. Yes, the zombies still feel just like the zombies we were so tired of in our games a few years ago, but so far I had a great time.

Then the survival elements were added: the need for food and drink. A great need. Too great a need. Really, if everyone in real life gulped down as much as my character(s) in Metal Gear Survive, the world hunger would be even greater. He easily eats the meat of three sheep in one day. You have to hunt those sheep yourself. In a desert-like area where not much life can be found. You can already feel it coming: soon there is no longer a food source to be found, even though areas do regenerate their food sources in the long run. Thirst is theoretically less of a threat, as there are many bottles to store water in. However, in the beginning of the game that water is polluted and there is a chance that you will get sick if you drink it. This then manifests itself in vomiting, which is of course not very useful if you are fighting (or on the run from) Wanderers.

Metal Gear Survive does offer you options to solve these problems though, over time you can clean polluted drinking water by boiling it and you can also keep animals in a kind of farm, so that you always have food and drink safely. The key snippet, however, is “over time.” In my opinion, that time is too long. Once I got to that point in Metal Gear Survive, most of the fun was gone for me. The same goes for repairing weapons, by the way: my spear was reduced to zero percent after a few expeditions, which made it (almost) unusable. However, for the repair I needed Rags, which were not to be found in any fields or roads. This also applies to making a new spear, and even a machete requires this damned material. So there I was, with no usable weapon and a horde of Wanderers on my tail. These frustrations soon ruined the fun. Metal Gear Survive would have been more fun without the Survive, so to speak.

Not to mention the business practices behind the game. For example, you must always be connected to the internet if you want to play Metal Gear Survive, even if you play in single player mode and you don’t even have PlayStation Plus or Xbox Live Gold. Bad WiFi signal or a malfunction with your internet provider? Say goodbye to your mission progress! In my opinion, the Always Online policy is also purely intended to facilitate the microtransactions that are also making their appearance in Metal Gear Survive. It therefore feels strongly as if this game was designed by a board of directors, not a passionate team of developers. In my head, the design meeting goes something like this: “Survival games are doing well, zombies were popular when The Phantom Pain came out, and Metal Gear is a popular franchise. If we combine those three and fill it with microtransactions, it must be a successful product!” Well, as far as I’m concerned, not so.

In theory, Metal Gear Survive is an entertaining game, but in the end the unfair and unrealistic survival elements at the beginning get in the way of the gameplay. In addition, the game is plagued with microtransactions and an Always Online policy that you say to you. The story is complex, but never really interesting. That’s a shame, because Metal Gear Survive certainly had potential: the engine is solid, the stealthy gameplay is fun, the sound is reasonably well maintained and the technical finish is good. Ultimately, however, these are mostly peripheral issues that are masked by other problems.