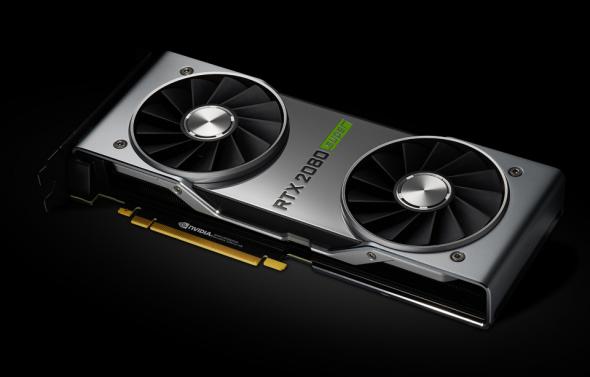 RTX cards are the first to support the latest version of the DirectX API promised to be revolutionary on PC – but what exactly does it cover?

We have reached the end of our series of articles on the capabilities of MSI GeForce RTX cards with the latest technology in which the series is currently at the forefront of the PC field. This is none other than DirectX 12 Ultimate, which is the first to be supported by RTX cards on a PC.

In addition to the basic functionality of DirectX 12, the Ultimate designation essentially identifies four key elements that Microsoft plans will be the foundation for all game developers in the coming years. To support these, RTX cards already have the necessary components, while rival AMD video cards will only start supporting their adaptation with the next RDNA2 architecture.

The first is DXR 1.1, DirectX’s own ray-tracing solution, which makes the technology even more adaptable to development teams and developers of larger game engines compared to version 1.0. Microsoft developers estimate that thanks to these fine-tuning, virtually all major developers will use the realistic lighting and reflection effects in their games over the next few years, and DXR will work with hardware ray tracing elements already built into MSI RTX cards. resulting in an even better and more spectacular effect.

The beneficial effects of Mesh Shaders will be felt primarily by fans of large, open-world games. For such addresses, increasing the geometric detail of the tracks typically put a lot of small calls and computations on the processor, over which, moreover, the developers had only minimal influence. But with Mesh Shaders, this will soon be a thing of the past, as developers will be able to manually modify and optimize rendering threads that process geometric data to suit their needs. What this means in practice is a great example of the Asteroids tech demo, in which the creators rendered hundreds of thousands of asteroids at once, each with a unique geometry.

The essence of Variable Rate Shading is a relatively simple idea – is it important in every game to render every element of the playing field in the same detail and quality at every moment? For example, during a car race, how many of the flowers and stones displayed at the maximum resolution on the side of the road will be visible? With VRS, developers will be able to calculate in their games which elements the player will not look at so often and thoroughly, so the GPU will devote significantly less resources to rendering them, and the resources released will all be more striking effects, animations can be used to their advantage. Curious RTX owners can try this out in practice in Wolfenstein: Youngblood. 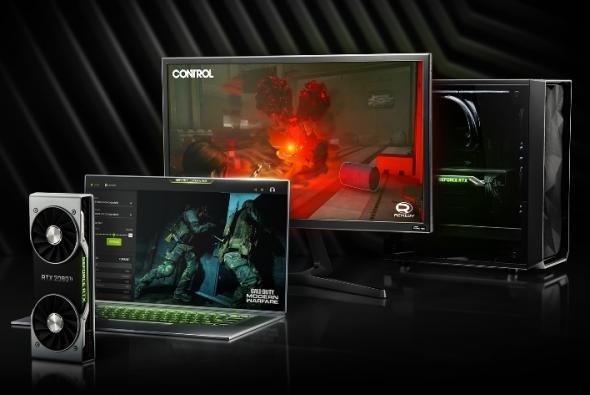 Similarly, the idea of ​​saving performance and focusing on more important areas was behind the fourth element, Sampler Feedback. In the classic rendering process, the rendering of each frame always started from scratch – even if a lot of the displayed items had changed nothing or only minimally compared to the previous one and should be rendered with the same color and lighting. With Sampler Feedback, game engines are able to extract information about the use of each rendering calculation, as well as information about changes between each frame, so they can even reuse the values ​​already calculated, significantly increasing speed and performance.

DirectX 12 Ultimate can make a huge difference in the performance and optimization of different game engines over the coming years, but MSI RTX cards its owners can rest assured – they are ready for the next generation.

The e-commerce industry is growing at a dizzying rate. E-commerce is projected to reach $…