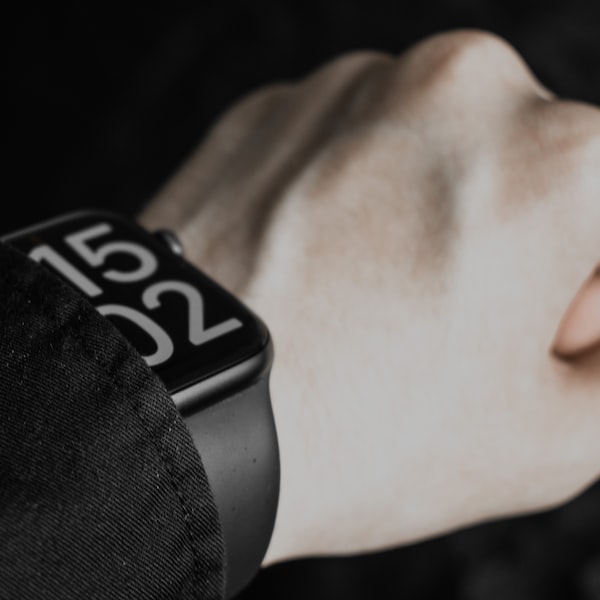 Can’t you get to the chronology of events in the first season of Netflix’s The Witcher? The official timeline explains exactly what happened in chronological order.

Netflix has published the official timeline of the first season of The Witcher, which may prove very useful especially for those unfamiliar with Andrzej Sapkowski’s fantasy stories.

IN In the Witcher series, we follow the stories of three characters: the monster hunters Geralt of Rivia (Henry Cavill), the sorceresses Yennefer of Vengerberg (Anya Chalotra) and the princesses Cirilla or “Ciri” of Cintra. However, in the first eight episodes of the series, showrunner Lauren Schmidt Hissrich took a decidedly non-linear approach to connecting her stories. This was partly due to the fact that the “origin stories” of Geralt, Yennefer and Ciri take place at very different points in the history of the continent.

For those who haven’t quite caught the leaps in time, Netflix has published the official timeline for Season 1 of The Witcher on their profiles in social media. You can also check it out below (click on the graphic to enlarge).

The chronology of events becomes clear around the 4th episode of the series, when Geralt helps Ciri, Duna and Pavetta’s parents and (somewhat jokingly) invokes the Law of Surprise for his help … It is obvious that the stories about Geralt, Yennefer and Ciri presented in the series take place at different times.

For example, in Episode 3, Geralt fights a Striga who realizes she is the daughter of King Temeria, Foltest, and his deceased sister, Adda, while Yennefer meets the couple as children in their scenes in the same episode.

Indeed, characters, places, and events are often omitted or appear in two or more main plots in most episodes of the first season.

Those who liked the series, but found the chronology a bit confusing, can rest easy as Hissrish she announcedthat in the second season of the series it will be more linear and less confusing.

The premiere of the second season of The Witcher by Netflix series is scheduled for 2021.

You can also find unofficial fan art on the web, which you might find helpful too!